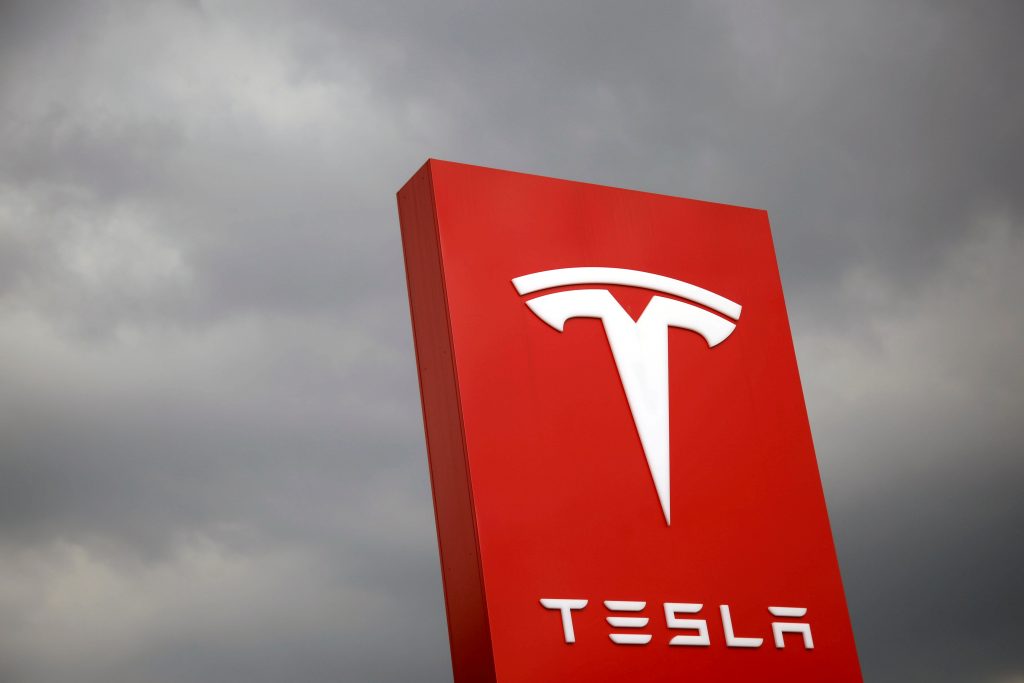 Tesla Inc is recalling more than 475,000 of its Model 3 and Model S electric cars to address rearview camera and trunk issues that increase the risk of crashing, the U.S. road safety regulator said.

Tesla shares were down 1.1% in premarket trading on Thursday.

The total number of recalled vehicles is close to the half a million vehicles Tesla delivered last year. Tesla could not be reached for comment.

For Model S vehicles, front hood latch problems may lead a trunk to open “without warning and obstruct the driver’s visibility, increasing the risk of a crash,” Tesla said.

Tesla is not aware of any crashes, injuries or deaths related to the issues with its Model 3 and Model S cars, the NHTSA said.

Tesla is being investigated by the NHTSA over other issues. The NHTSA had opened a probe on 580,000 Tesla vehicles over the automaker’s decision to allow games to be played on car screens while they are in motion.

Tesla has subsequently agreed to stop allowing video games to be played on vehicle screens while its cars are moving, according to the NHTSA.

Under pressure from NHTSA, Tesla in February agreed to recall 135,000 vehicles with touch-screen displays that could fail and raise the risk of a crash.