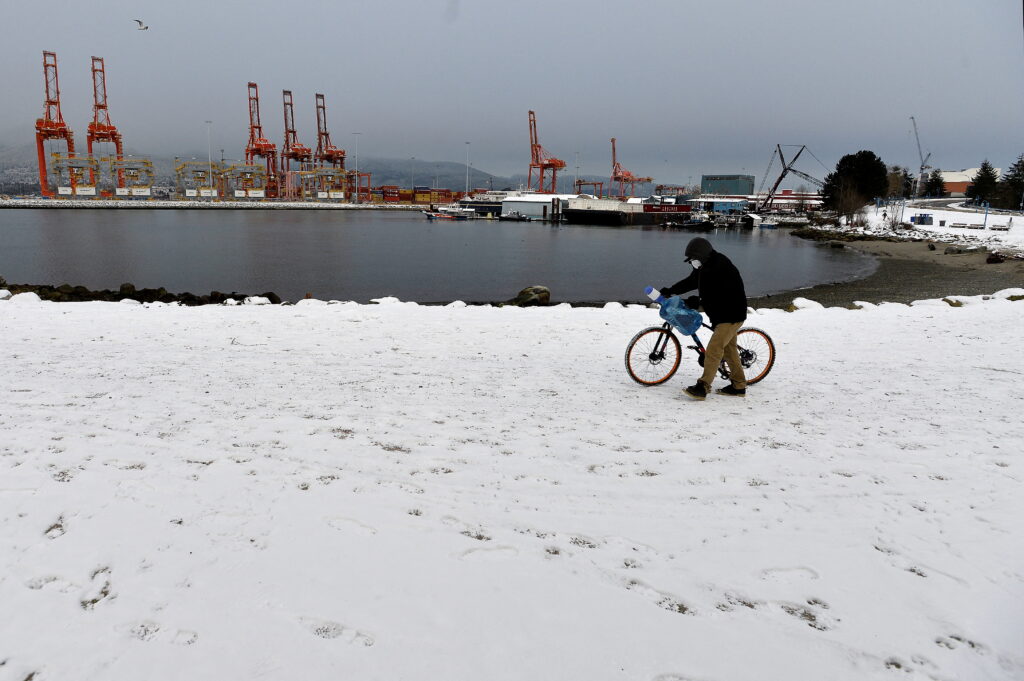 British Columbia announced it is delaying the full return to classrooms after the winter break to give school staff time to implement enhanced health measures. Staff and students whose parents are health workers will return to schools Jan. 3 or 4 as planned. All other students return Jan. 10.

Officials in Newfoundland and Labrador said its schools would shift to remote learning after the holiday break.

Nunavut territory extended its “circuit-breaker″ lockdown to Jan. 17 as a rise in infections strains its healthcare system. The rule put in place before last weekend bans indoor gatherings, closes libraries, gyms and arenas, and limits restaurants to takeout service.