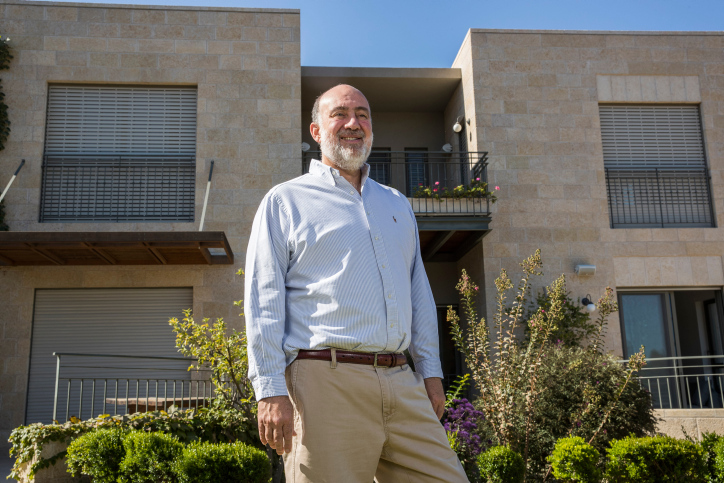 Former Ambassador to the U.N. Ron Prosor on Tuesday was tapped to head Israel’s diplomatic mission in Germany.

“Prosor’s appointment symbolizes the importance of Israel-Germany relations and the continued strengthening of cooperation with the new government in Berlin,” Foreign Minister Yair Lapid said in announcing the move.

Prosor is returning to the country where he started his diplomatic career in 1986 with the Foreign Ministry, serving as spokesman for Israel’s embassy in Bonn, the provisional capital of West Germany until the 1990 reunification that returned the capital to Berlin.

According to the Foreign Ministry, Prosor, who is fluent in German, was responsible for relations with the federal states that joined a unified Germany after the fall of the Berlin Wall.

The appointment was a “closing of a circle,” Prosor said on Tuesday, as his father, Uri, was born in Germany. “As someone who represented Israel in Great Britain and the U.N., I am approaching my third mission as an ambassador with a feeling of responsibility, understanding and recognizing the importance and centrality of Germany in Europe.”