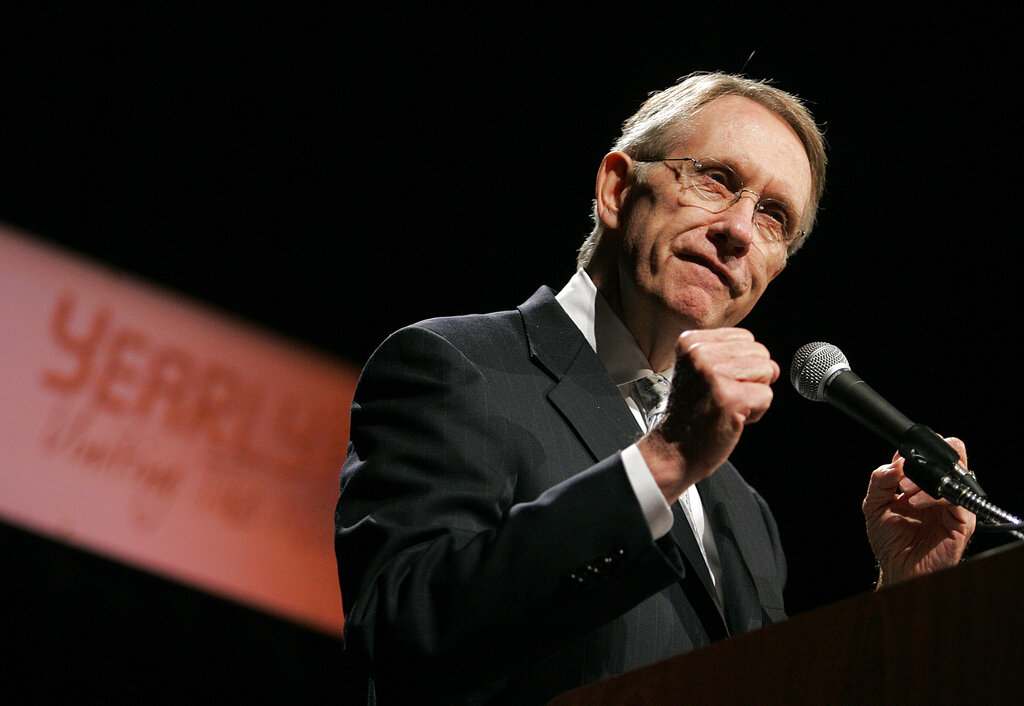 “Harry Reid was a fearless leader and a true American patriot,” Bennett tweeted. “His deep commitment to the State of Israel and the Jewish people will leave a legacy to be remembered. May his memory be a blessing.”

“Senator Harry Reid was a dedicated public servant, a distinguished leader, and a true friend of Israel who made a significant contribution to strengthening the relationship between our two countries. I send my condolences to his family, friends, and to the American people,” wrote Lapid in his Twitter post.

Opposition leader Binyamin Netanyahu called Reid “a dedicated public servant of America, a great supporter of the US-Israel alliance and a personal friend of many years.”

“I will never forget Harry’s moving words to my family and me after he had read the book of my brother Yoni’s letters. Rest in peace, Harry,” Netanyahu added.

The former Democratic senator and Nevada’s longest-serving member of Congress died Tuesday at the age of 82 after a four-year battle with pancreatic cancer.

Reid was a consistent advocate for Israel, working to secure funding for Israeli defense and joint Israel-U.S. projects. In 2015, however, he gave his support to President Obama’s Iran nuclear deal, which was bitterly opposed by the Netanyahu government.

He justified his stance, saying, “I support this deal because I believe it is the best option to halt any Iranian nuclear weapons program and therefore to protect the State of Israel.”