Israel IDF Hits Back After Shooting at Gaza Border
Israel 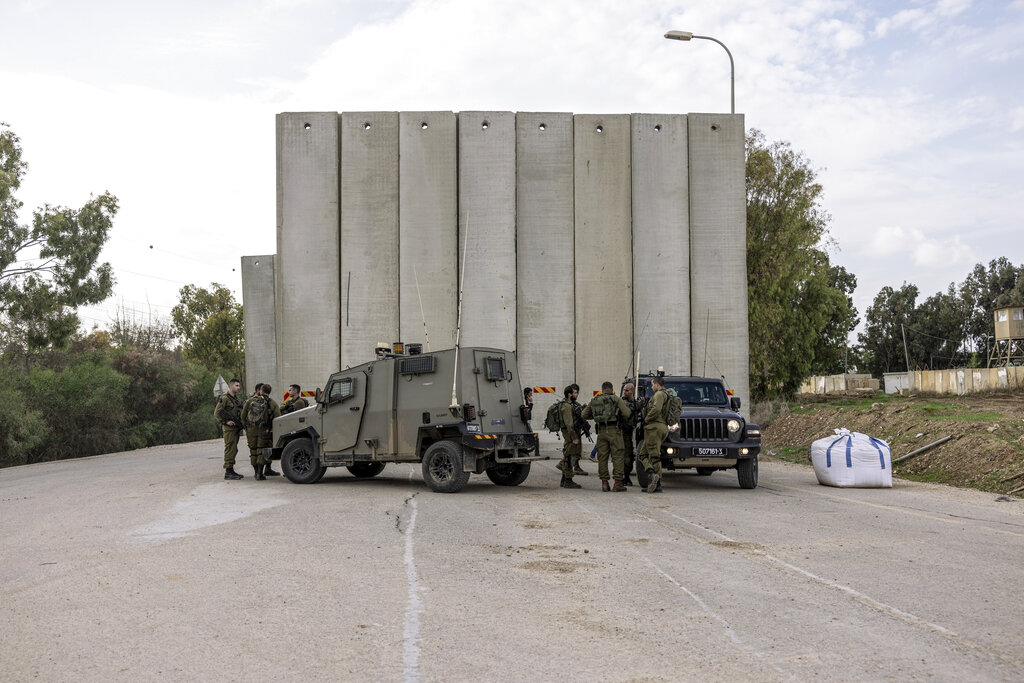 An Israeli and three Palestinians were wounded on Wednesday in the first exchange of fire in months on the Gaza frontier. The violence came as Israel announced measures aimed at improving living conditions for Palestinians Bank after a rare meeting of top officials.

The Israeli military said a civilian near the security fence was lightly wounded by gunfire from Gaza, and that it responded with tank fire at multiple military positions manned by the Hamas terrorist group.

The Israeli was taken to Barzilai hospital in Ashkelon with light injuries to his leg, the military said.

According to the hospital, the 33-year-old was struck by shrapnel as he worked on an ATV near Kibbutz Nahal Oz. He is employed by a civilian firm contracting with the Defense Ministry for maintenance of the recently completed security barrier separating Israel and Gaza.

For the time being, the army ordered farmers to stay away from land near the Gaza border.

The Gaza Health Ministry said three Palestinians were wounded, without saying if they were civilians or fighters.

Gantz’s office said he approved “confidence-building measures,” including the transfer of tax payments to the Palestinian Authority, the authorization of hundreds of permits for Palestinian merchants and VIPs, and approving residency status for thousands of Palestinians in Yehuda and Shomron and Gaza Strip.

Israel collects hundreds of millions of dollars of taxes on behalf of the PA as part of the interim peace agreements signed in the 1990s.