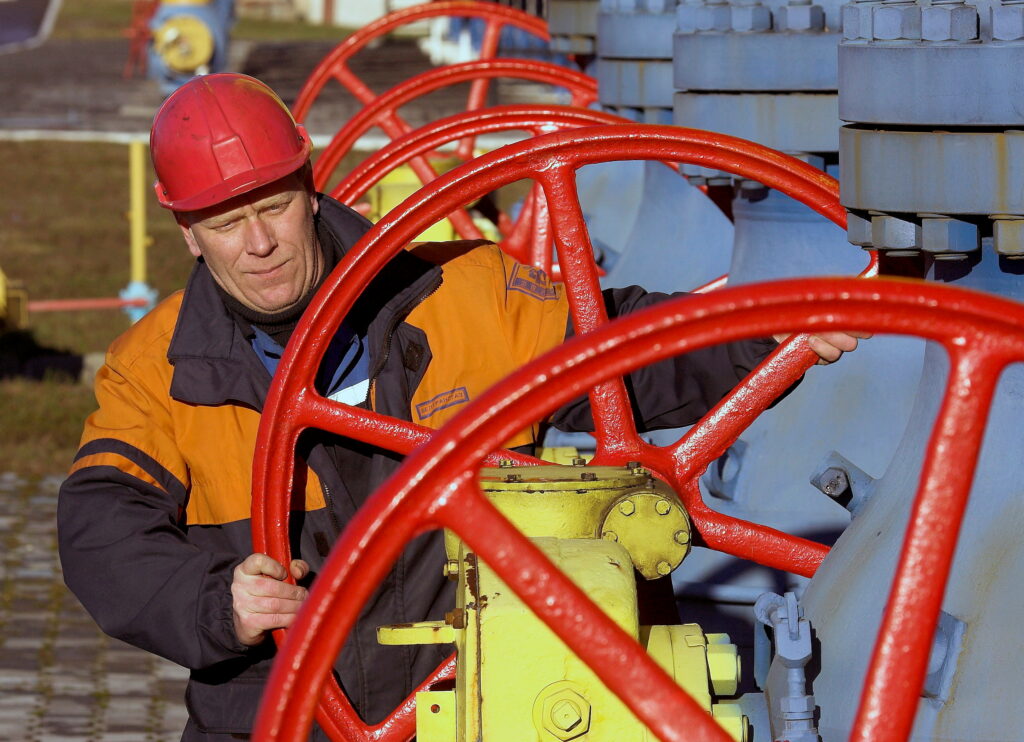 The Yamal-Europe pipeline that usually delivers Russian gas to Western Europe was sending the fuel back to Poland for an eighth straight day on Tuesday, according to data from German network operator Gascade.

Data showed flows at the Mallnow metering point on the German-Polish border were going east into Poland at an hourly volume of nearly 1.2 million kilowatt hours (kWh/h) on Tuesday morning, down from around 2 million kWh overnight.

The pipeline is a major route for Russian gas exports to Europe.

Russian President Vladimir Putin said last week that Germany was reselling Russian gas to Poland and Ukraine rather than relieving an overheated market, putting blame for the reversal, and rocketing prices, on German gas importers.

The German Economy Ministry has declined comment on Putin’s remark. Gas importers have not responded to Reuters requests for comment.

Data from Slovak pipeline operator Eustream showed capacity nominations for Tuesday’s Russian gas flows from Ukraine to Slovakia via the Velke Kapusany border point were at 773,712 megawatt hours (MWh), rising a touch from Monday but below levels seen earlier in December.