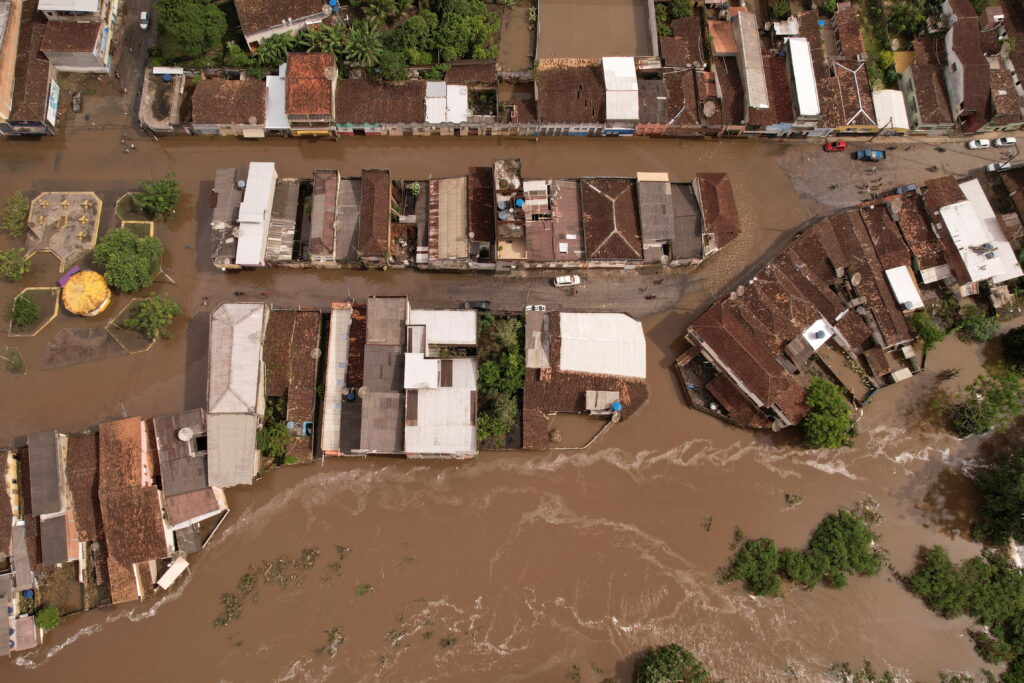 The death toll from floods hammering northeast Brazil rose to 20 on Monday, as the governor of Bahia state declared it the worst disaster in the state’s history and rescuers braced for more rain in the coming days.

Much of Bahia, home to about 15 million people, has suffered from intermittent flooding for weeks, after a long drought gave way to record rains. Flooding in some areas intensified late on December 24 and early on December 25 after a pair of dams gave way, sending residents scrambling for higher ground.

Rescue workers patrolled in small dinghies around the city of Itabuna, in southern Bahia, plucking residents from their homes, including some who escaped through second-floor windows.

Bahia Governor Rui Costa said on Twitter that 72 municipalities were in a state of emergency.

“Unfortunately, we’re living through the worst disaster that has ever occurred in the history of Bahia,” he wrote.

“It’s difficult to maneuver even with jet skis,” he said. “Rescue teams had to retreat in certain moments.”

Newspaper O Globo, citing a state firefighting official, said that authorities are monitoring an additional 10 dams for any signs they may collapse.

The scrutiny of public infrastructure and urban planning comes just a couple years after the collapse of a mining dam in neighboring Minas Gerais state killed some 270 people.

In televised remarks, Costa, the Bahia governor, attributed the chaotic scenes in part to “errors that have been committed over the course of years.”