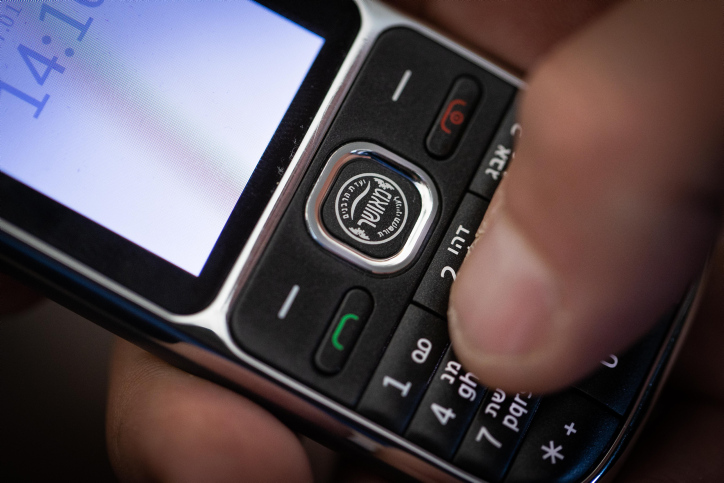 Communications Minister Yoaz Hendel informed the High Court that he is considering canceling the kosher phone network. His remarks were in response to an appeal by the Reform movement and anti-religious groups, and makes it evident that the minister has capitulated to their pressure.

In Hendel’s response to the High Court following the Reform appeal, he rejected their claims that there is a legal problem with kosher phone plans. He expounded that according to the law and the licensing of the companies, kosher phones are a private product that the customer requested, and that the customer’s request may not be altered. This is not under the authority of the Communications Ministry at all, he wrote. This serves as legal backing for the arrangement that has been in existence for many years.

However, on the other hand, Hendel writes that because it has been decided to re-examine the system, which has been in place for fifteen years, he was requesting that the High Court not intervene until he made a decision on the subject.

The meaning of all this is that the minister has capitulated to pressure by the Reform movement and anti-religious groups, as well as a well-known content provider that provides inappropriate content that is blocked by kosher phones. These entities all turned to the minister to intervene and alter the structure of the kosher phone system.

Those involved in the matter have reported that thousands of people have reached out to the minister in the last week alone, cautioning him not to harm a product that people have willingly purchased and paid for, especially as they consider this a severe blow to them and to their children.

Likewise, many have informed the cellular companies that if indeed the changes that the minister is considering are implemented, they will cancel their subscriptions, which they signed up for only because there is oversight and Rabbinical Committee certification.

The cellular companies have also weighed in with the minister noting that they will sustain huge financial losses if the service is affected.