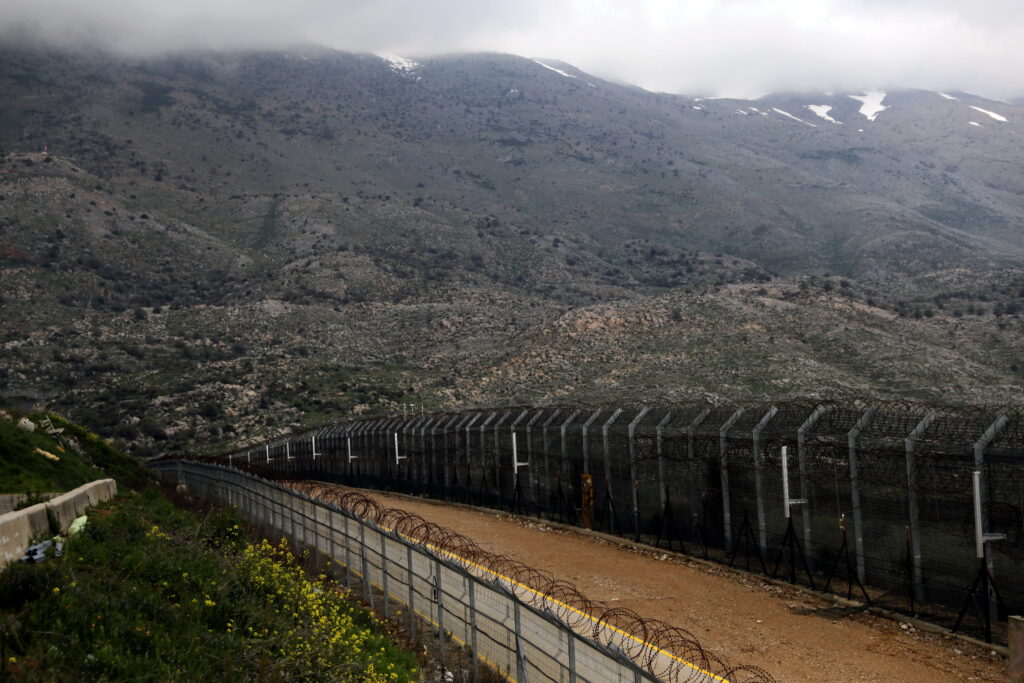 Syria’s foreign ministry on Monday condemned Israeli plans to double the number of Jewish settlers in the Golan Heights within five years as a “dangerous and unprecedented escalation”, Syrian state media reported.

Israel’s cabinet approved nL1N2TB06Y a blueprint on Sunday to build some 7,300 additional housing units on the strategic plateau that it captured from Syria in the 1967 Middle East war, in a move that could tighten its hold on the territory.

“Syria strongly condemns the dangerous and unprecedented escalation by the Israeli occupation authorities” in the Golan, the state-run SANA news agency said, adding Damascus would seek to use all legally available means to retake the territory.

Syria has long demanded the return of the 1,200-square-km (460-square-mile) strip of land, which also overlooks Lebanon and borders Jordan.