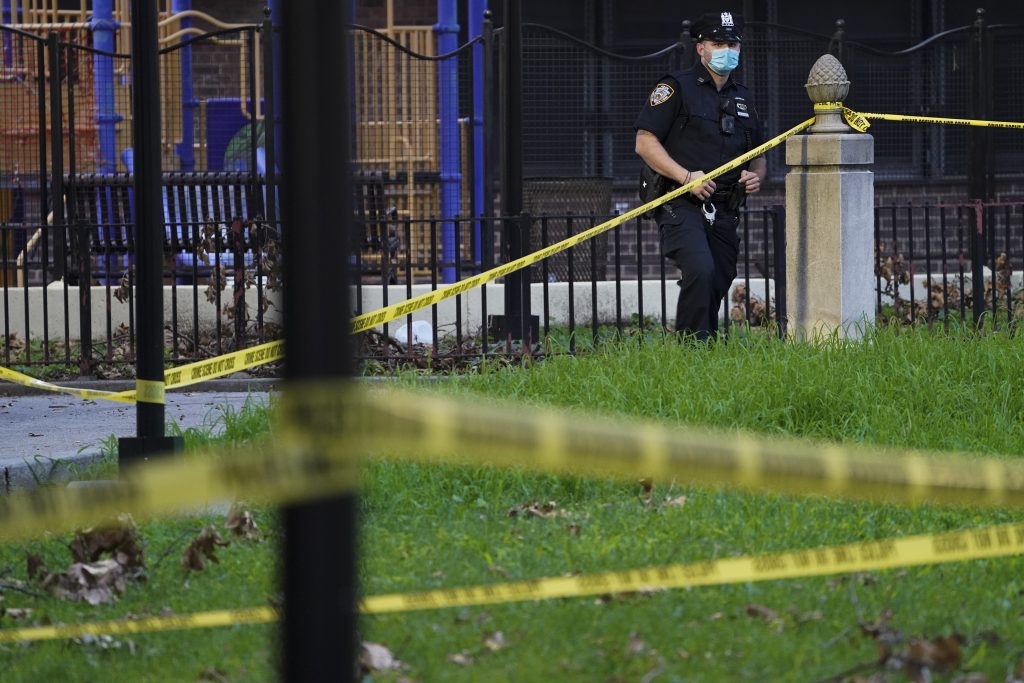 A 17-year-old chareidi boy was found Sunday night in Baltimore, Maryland, in critical condition, after being shot in the head, Baltimore Jewish Life reported.

The shooting occurred at approximately 8:30 p.m. Hatzolah transported the victim to the hospital in very serious condition. Preliminary information indicates that this may have been a random situation and is isolated in nature. The matter remains under police investigation.

Chasdei Hashem, the family of the boy reported his head injury was superficial, and would require general surgery to remove and not neurosurgery. His arm injury did not require surgery and would he be put in a cast.