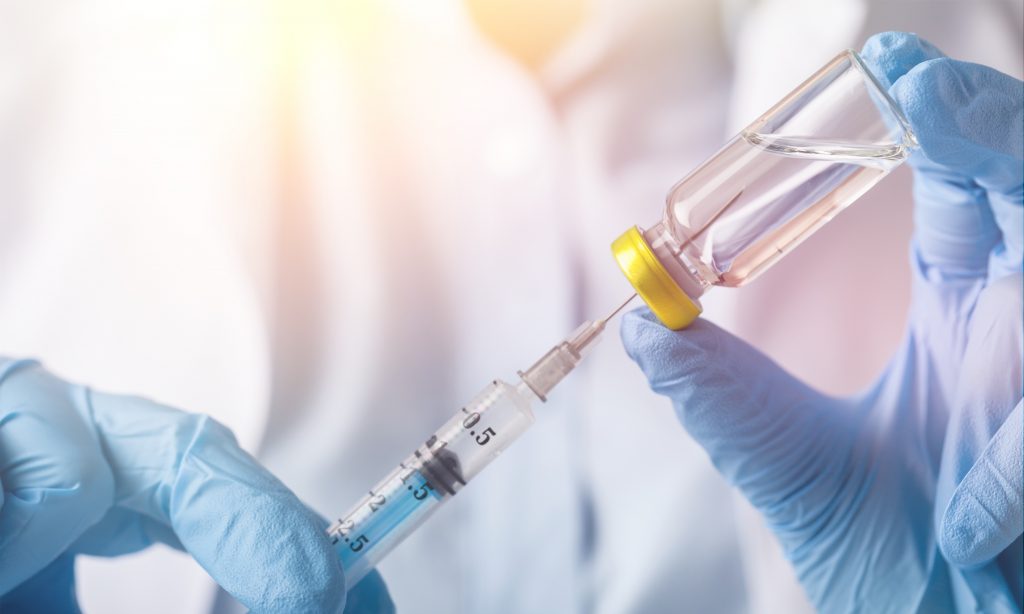 The Health Ministry and the country’s healthcare funds said they are seeing a worrying increase in the rate of respiratory disease, mainly among children.

According to the data, since the start of this winter some 1,088 people have been hospitalized with the flu, of whom 401 are children and 70 are expectant mothers. So far, only 17% of the population has been vaccinated against influenza.

According to the Clalit Health Services, in the first half of December there was an increase of some 13.6% in the diagnosis of respiratory diseases compared to the same period a year ago.

The data also indicates that in the first half of November, there has been a 15% increase in respiratory disease among children, and some 4% increase among adults – compared to the same period last year.

“It’s a tough disease and the recovery may take more than a week. We are still ahead of its peak, and this year will be difficult since we have both the flu and COVID. Last winter we had COVID but almost no flu, and we are on the verge of the Omicron wave, so we’re obviously in a much more complex and difficult situation.”

She called on the public to get vaccinated against the before it’s too late. “Why get sick and lose workdays?” said Dr. Alcalay. “The vaccination rate this year is nothing like the previous years.”

The Clalit healthcare fund also said that their “clinics have seen a sharp increase in respiratory disease cases, and most of the people have familiar symptoms of cough, congestion and fever – the same known viruses that we encounter every winter.

“The flu is different from the common cold, it can show up out of nowhere and hit hard, with more severe symptoms like high fever, muscle pain, feeling of weakness, and there could also be complications – the most serious of which is lung inflammation.”

The health fund said they estimate the peak of the current flu wave is still ahead as winter progresses.