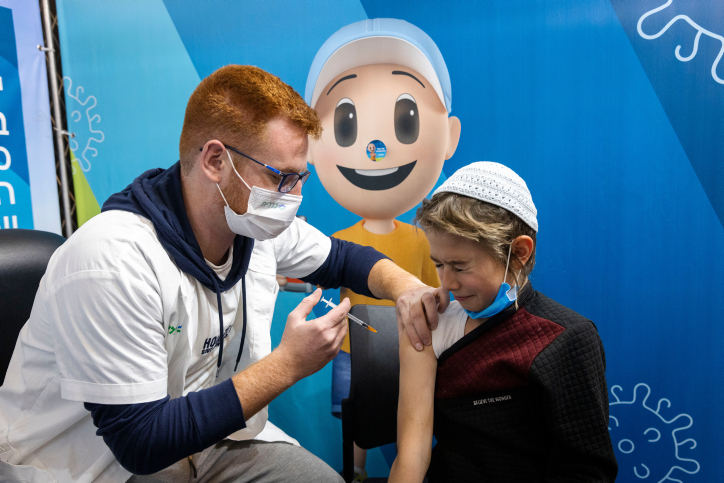 A major Israeli hospital will begin administering a fourth COVID-19 vaccine shot to 150 staff on Monday in a trial aimed at gauging whether a second booster is necessary nationwide, the facility said on Sunday.

Sheba Medical Center near Tel Aviv said its trial would shed light on the efficacy of a fourth dose and help decision-makers set health policy in Israel and abroad.

Israel has reported 1,118 confirmed cases of the fast-spreading Omicron coronavirus variant, with the number of people infected by it doubling every two days.

A Health Ministry panel of experts has recommended offering a fourth dose of the Pfizer /BioNTech vaccine to Israelis aged 60 and over who received a booster shot at least four months ago.

But final approval by the ministry’s director-general is still pending amid public debate as to whether sufficient scientific information is available to justify a new booster drive.

Sheba Medical Center did not say how long its trial would last.

“We will examine the fourth dose’s effect on the level of antibodies and morbidity and we will gauge its safety,” it quoted Gili Regev-Yochay, the study’s director, as saying. “We will understand whether it is worthwhile to administer a fourth shot, and to whom.”

The 150 Sheba medical workers taking part in the trial, which the hospital said had received Health Ministry approval, got booster shots no later than Aug 20.