Israel On the Way to His Conversion Reforms, Kahana Ousts the Head of the Conversion System
CommunityIsrael 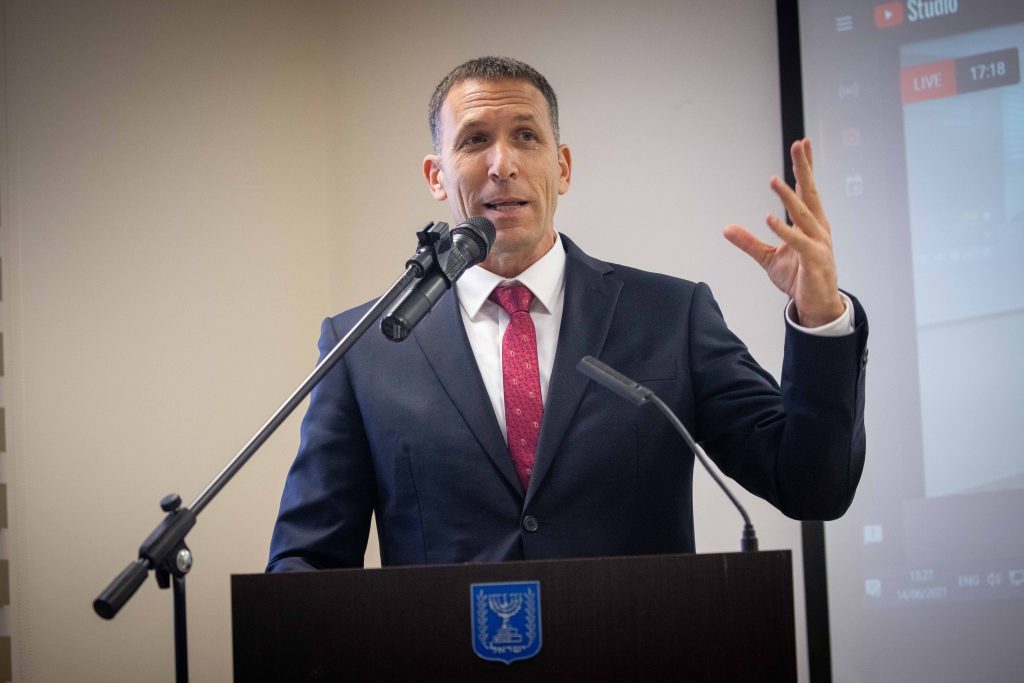 Minister of Religious Affairs Matan Kahana is advancing toward the implementation of the conversion reform, and in a significant step decided to fire the deputy head of the conversion system, Rabbi Moshe Weller, who has been acting director for the past three years. The decision was made after a meeting between the two in which Kahana realized that he would not receive the backing required for the move from the head of the line-up appointed by Chief Rabbi David Lau.

“In a respectful and matter-of-fact discourse between us, it was understood that in light of the Chief Rabbi’s opposition to the conversion program I am working on,” Kahana wrote in his letter to Prime Minister Naftali Bennett, “Rabbi Weller is not the right man. I ask you do not extend his tenure after Jan. 2.”

Chief Rabbi David Lau, who appointed Rabbi Weller to the post three years ago, strongly opposes the reform and recently stated that “the implementation of the outline will be a spiritual disaster and a severe blow to the Judaism of the State of Israel.

”The establishment of the new conversion reforms is aimed only at breaking the halachah.”

For the past 20 years, Rabbi Weller has served as a Dayan in the conversion system.