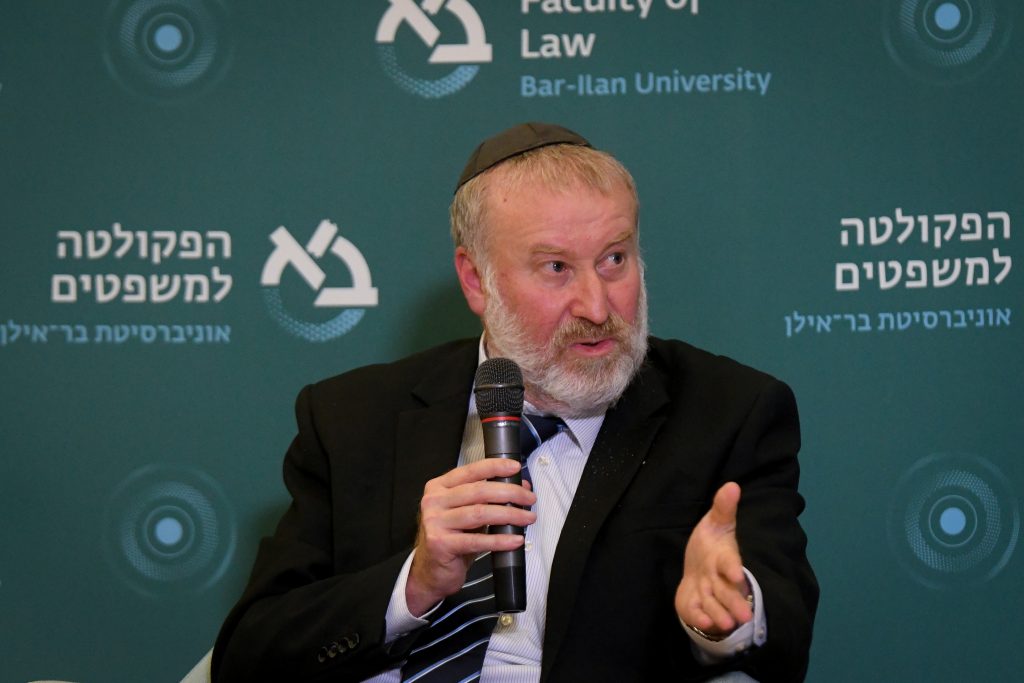 Attorney-General Avichai Mandelblit clarified Sunday that he has not approved restrictions on people who are not vaccinated against COVID-19 where there is no epidemiological or health justification.

Mandelblit’s statement came after media reports over the weekend claimed that the government has discussed curbs on those who don’t get the shots as a way to encourage inoculation amid fears that the omicron variant will swamp the country with coronavirus cases.

He noted that all restrictions that apply only to the unvaccinated require a medical professional opinion from the Health Ministry.

A statement on behalf of Mandelblit said that he sought to clarify that he “did not permit putting restrictions on unvaccinated people without an epidemiological or health justification.”

“Restrictions are first and foremost intended to prevent spread of the disease,” the statement declared.

“As such, limitations need to be based on the professional opinion of the Health Ministry regarding the epidemiological/health effectiveness of limitation and no restrictions have been imposed that do not serve the purpose of the fight against the disease,” the statement read.

Last week there were reports that Prime Minister Naftali Bennett had held talks with ministers in which he discussed measures for encouraging vaccination alongside restrictions on those who are not vaccinated.

Among the ideas raised was compulsory vaccination for public sector workers, although the idea is not believed to be legally sound, Channel 12 reported.

Requiring unvaccinated people to secure a place in a quarantine hotel before they travel abroad and present proof of the reservation when they arrive back in the country was also considered, the report said.