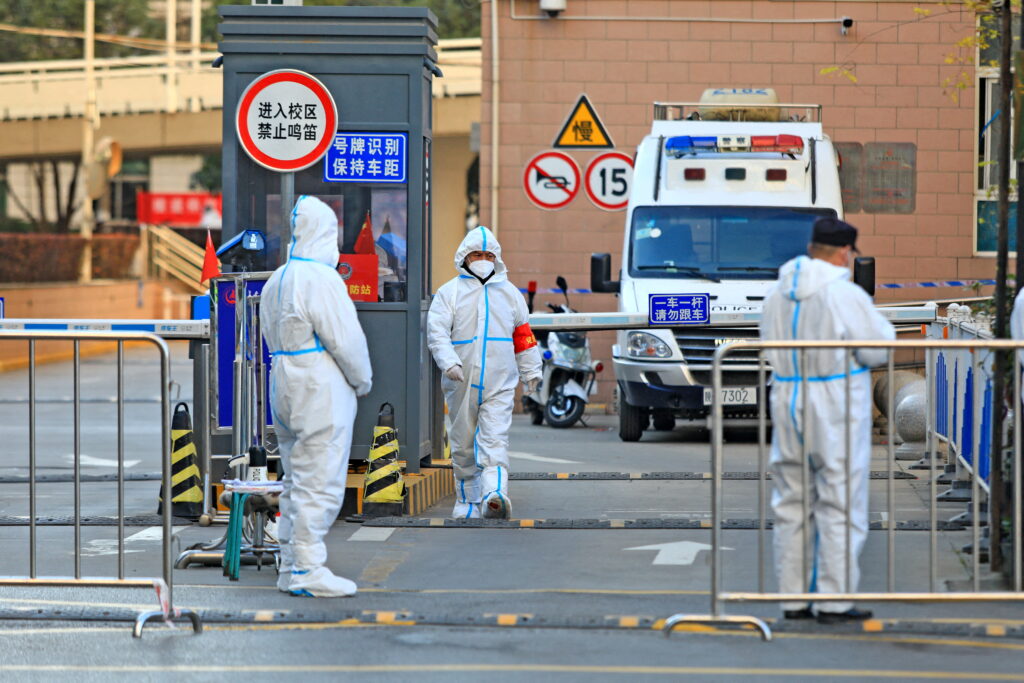 The city of 13 million, which entered its fourth day of lockdown, detected 155 domestically transmitted cases with confirmed symptoms for Saturday, up from 75 a day earlier, official data showed on Sunday.

That drove the national daily count to 158, the highest since China managed to contain a nationwide outbreak in early 2020.

Xian, with 485 local symptomatic cases reported for the Dec. 9-25 period, has imposed heavy-handed measures to rein in the outbreak, in line with Beijing’s policy that any flare-up should be contained as soon as possible.

Residents may not leave town without approval from employers or local authorities and multiple rounds of mass testing were conducted to identify cases.

The city has announced no infections caused by the Omicron variant, although Chinese authorities have reported a handful of Omicron infections among international travellers and in southern China.

Including imported cases, mainland China confirmed 206 new cases on Dec. 25, up from 140 a day earlier.

No new deaths were reported, leaving the cumulative death toll at 4,636. Mainland China had 101,077 confirmed cases as of Dec. 25.