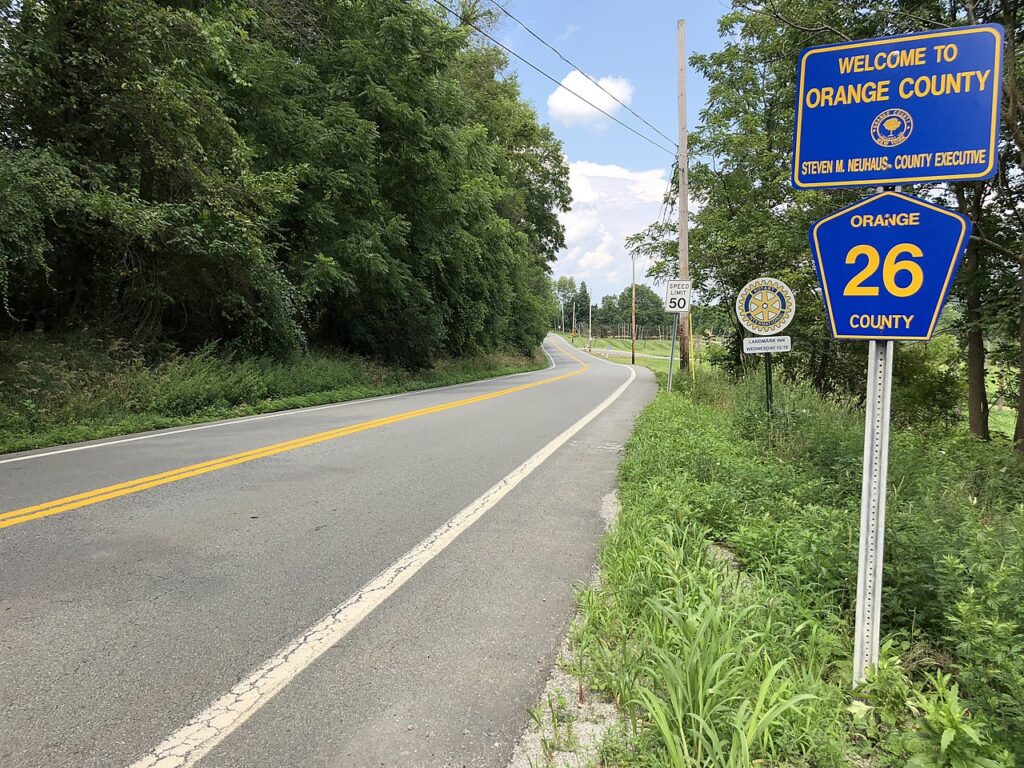 Governor Kathy Hochul vetoed a bill that would have allowed the town of Blooming Grove in Orange County to establish community preservation funds on Wednesday night.

Blooming Grove would have established a real estate transfer tax for collecting revenue for the fund, which would be utilized to preserve agricultural land and parks. Critics said the bill was designed to prevent Orthodox Jews from being able to expand their community by denying them the ability to buy land and build more housing.

In a statement explaining her veto, Hochul wrote, “There have been well-documented tensions in Orange County between local elected officials and members of the Hasidic community. Similar tensions in the nearby Town of Chester resulted in litigation. It would be inappropriate to sign this legislation at this juncture, while facts are still being gathered about the situation.”

Rabbi Yeruchim Silber of the Agudath Israel told Hamodia  that “the fund buys up land. Basically, it’s a euphemism to keep the Jews out. They buy up open space, the communities can’t expand.”

Chester was sued in 2019 by a developer that alleged the township was deliberately attempting to keep Orthodox Jews from settling there by buying property to keep it from being developed, levying more taxes on developers, limiting construction hours, and passing zoning laws that would make building housing difficult.

Attorney General Letitia James joined the lawsuit against Chester for violating the federal Fair Housing Act, which makes it unlawful for anyone to refuse to sell or rent a dwelling based on various discriminatory factors, such as religion, towards individuals.

“Blocking the construction of homes to prevent a religious group from living in a community is flat out discriminatory,” said James at the time of the lawsuit. “This campaign to deny housing to members of the Jewish community is not only a clear violation of our laws, but is antithetical to our basic values and blatantly anti-Semitic.

The township and county settled with the developers who initiated the lawsuit in June of 2021.

A similar bill for rural land preservation in Chester was pulled from the Legislature at the last minute, but the Blooming Grove one passed late in the night. Social media of Blooming Grove locals revealed a variety of bigoted sentiments against the possibility of Orthodox Jews moving in. Similarly, in 2018, Orange County officials were quoted by local news as admitting that Chester initiatives were crafted to prevent Orthodox Jews from establishing communities there.

“We lobbied the governor hard,” Silber said. “We pushed to get it vetoed, because it was very discriminatory.”