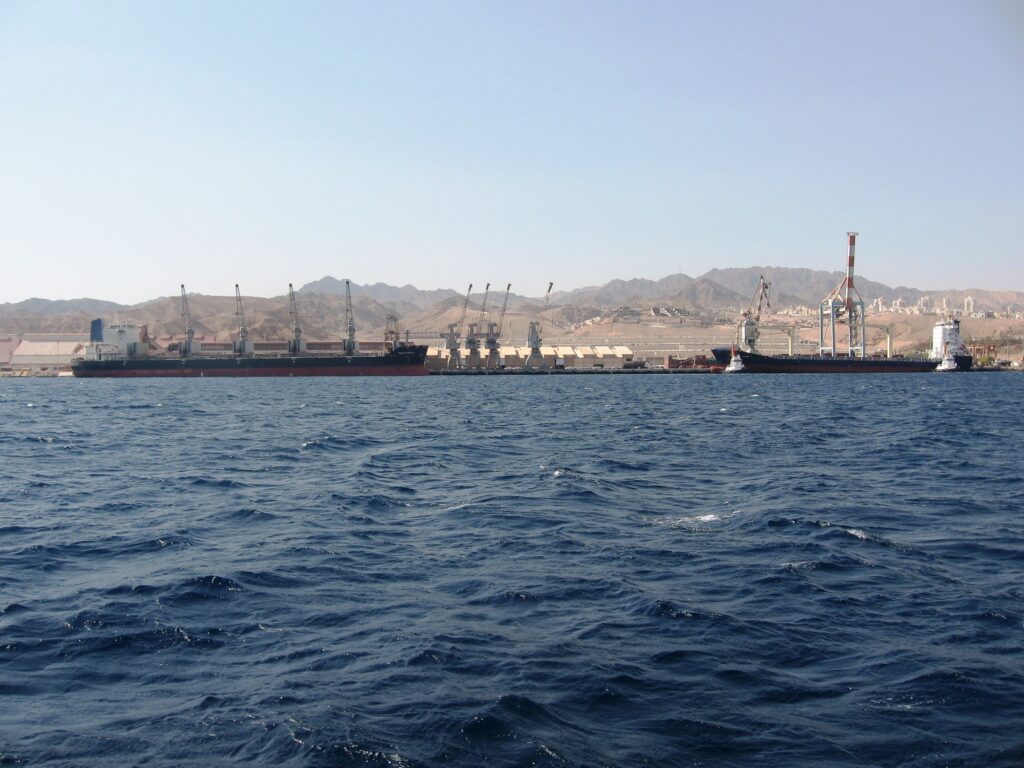 The State Attorney’s office has upheld an Environmental Protection Ministry decision to refuse permits for an overland oil transport deal with the United Arab Emirates that could put the ecology of southern Israel at risk.

State lawyers told the High Court that, in its opinion, the EPM had full authority to act as it did to block the project, which would have allowed the state-owned Europe Asia Pipeline Company to transfer roughly 14 million tons of Gulf crude oil overland from its terminal on the Red Sea, in Eilat, to its facilities in Ashkelon, on the Mediterranean Sea.

Failure to obtain will effectively nullify a Memorandum of Understanding (MOU) signed last year between the UAE and Israel by the EAPC (formerly the Eilat-Ashkelon Pipeline Co.) with MED-RED Land Bridge, a joint Israeli-United Arab Emirates venture.

The three environmental organizations that had petitioned the court to stop the project withdrew their petitions on Thursday, as it became clear that with the government fully on their side the battle was won.

Environmental Protection Minister Tamar Zandberg said after the court hearing, “The result is clear, the policy of zero addition of risk in the Gulf of Eilat is supported by the state. We will stop the expansion of the EAPC’s activities. We won’t allow Israel to turn into a dangerous and polluting bridge for oil.”

The EAPC has declined to divulge details about the agreement, and it remains unclear whether anyone in the government saw it before it was signed, according to The Times of Israel.

The UAE sought to avoid embroilment in the controversy, saying that its government was not a party to the agreement and denying claims by the EAPC that cancelation would do harm to developing bilateral ties.

The deal was fought by the former and current environmental protection ministers, the Israel Nature and Parks Authority, the local coastal authorities, a forum of 20 environmental organizations, scores of scientists, Eilat residents, and activists who have held weekly demonstrations around the country.