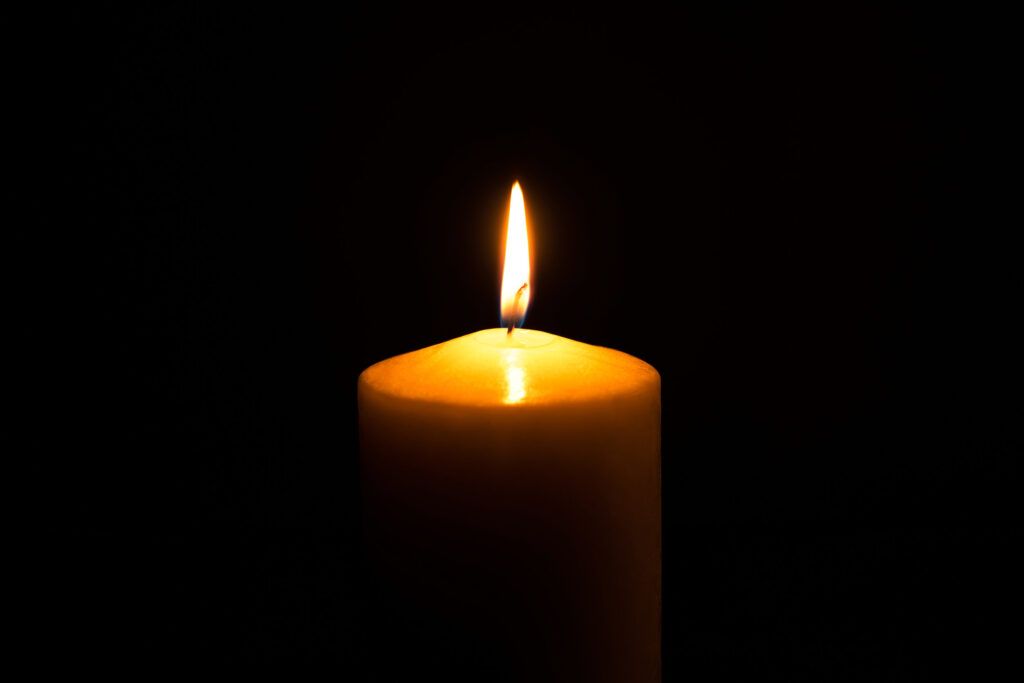 Rebbetzin Alpert was the wife of Harav Nissan Alpert, zt”l, who was the talmid muvhak of Hagaon Harav Moshe Feinstein, zt”l. Rav Alpert served as the Rav of Agudas Yisrael of Long Island, and as the Rosh Kollel-Yadin Yadin of RIETS. He was niftar in 5746/1986. Her father was Harav Chaim Pinchas Scheinberg, zt”l, Rosh Yeshiva of Torah Ohr in Yerushalayim.

The levayah is scheduled for Thursday morning at 10:45 a.m. at Agudas Yisrael of Long Island located at 1121 Sage St, Far Rockaway, NY.