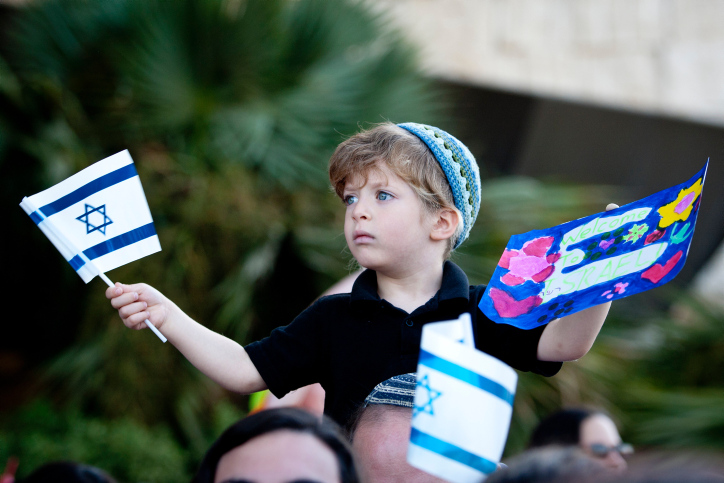 Despite the disruptions in air travel caused by the pandemic, more new immigrants arrived in Israel from the United States in 2021 than in any year since 1973, according to media reports on Wednesday.

The Immigration and Absorption Ministry, Jewish Agency and Nefesh B’Nefesh jointly announced that 27,050 new immigrants arrived in Israel this year, including 4,000 from the U.S.

Overall, immigration rose by 30 percent this year compared to 2020 but remains below the pre-pandemic levels.

Russia led the list of countries sending immigrants, with the U.S. second, followed by