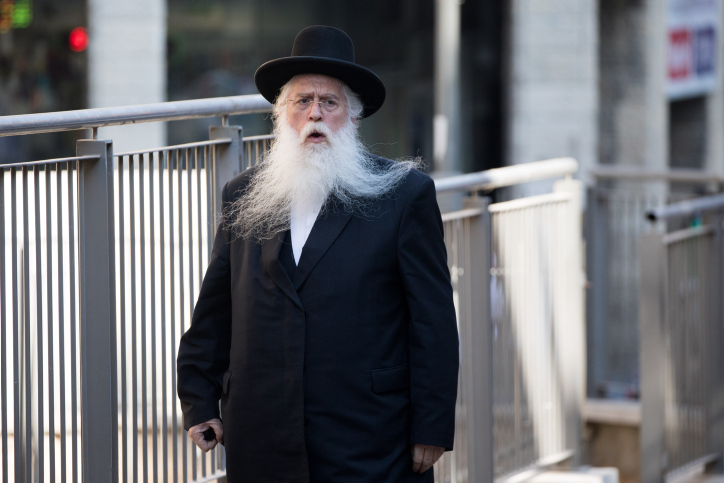 In the incident, two assailants accosted Rabbi Porush, 66, as he left his home in Yerushalayim. The two men, both reportedly dressed as chareidim, rode up to him on electric scooters. After one of them asked if he was Rabbi Porush, and he confirmed his identity, he then tried to cut his beard. However, Rabbi Porush was able to push him away, and b’chasdei shamayim did not require medical attention.

The two men were identified as an 18-year-old from Tzefas and a Yerushalayim resident in his 40s.

A week after the attack, Rabbi Porush told The Times of Israel that he was still worried for his safety.

“I’m afraid,” he said. “I’m still afraid. It was not a simple thing… They came at me with scissors,” he recounted. “My suit still has a hole from the scissors. I managed to push the man away and he didn’t reach my beard, but if the scissors had gone into my eye?”

The UTJ lawmaker said he believed the man was “scared off by screams. I screamed with all my might and I saw he was afraid. Then he got back on his electric scooter and fled.”