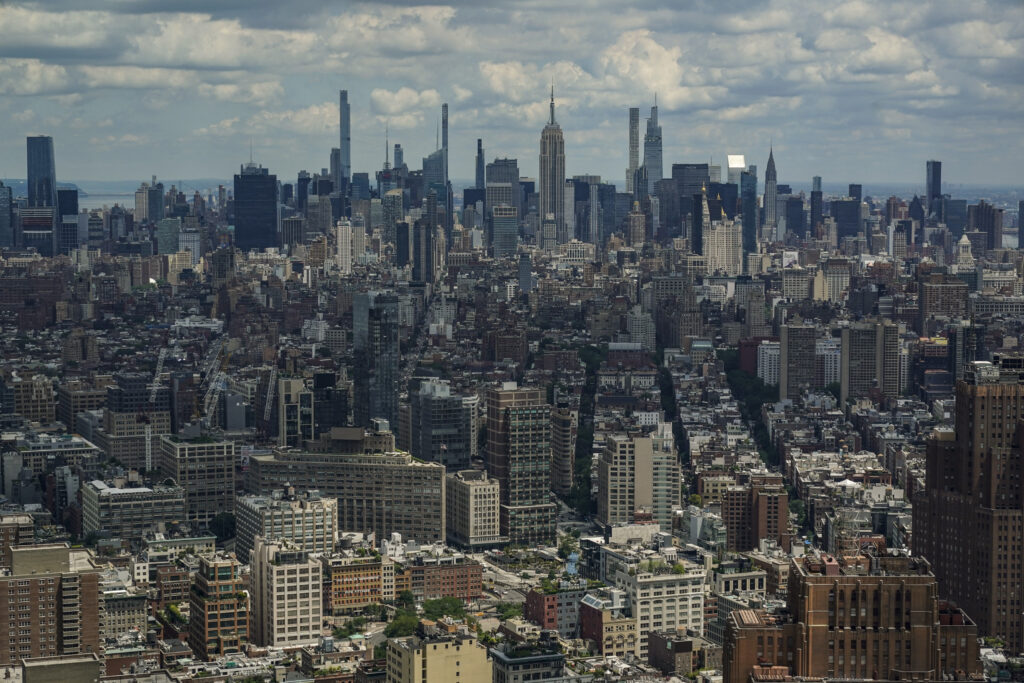 For the second year in a row, New York is the state with the most population decline in the United States, as part of a broader trend of declining national population growth.

Over the past decades, 1.4 million left New York for other states, part of a broader pattern of population decline in the Northeast region. In 2014, Florida overtook New York as the country’s most populous state, behind California and Texas.

Despite attention focused on people fleeing New York City during the coronavirus lockdown, the majority of population loss has been upstate.

Throughout the country, less children were born, immigration halted, and deaths soared due to the coronavirus, making the U.S. population growth a mere 0.1%, the lowest in the nation’s history.

“Population growth has been slowing for years because of lower birth rates and decreasing net international migration, all while mortality rates are rising due to the aging of the nation’s population,” Kristie Wilder, a demographer at the Census Bureau, said in a statement. “Now, with the impact of the COVID-19 pandemic, this combination has resulted in an historically slow pace of growth.”

In New York, the population woes means the state lost a congressional seat in the House of Representatives, and struggles with a lack of available workers. Business leaders in the state have blamed high taxes and said prioritizing an economic recovery will tempt investors and residents.