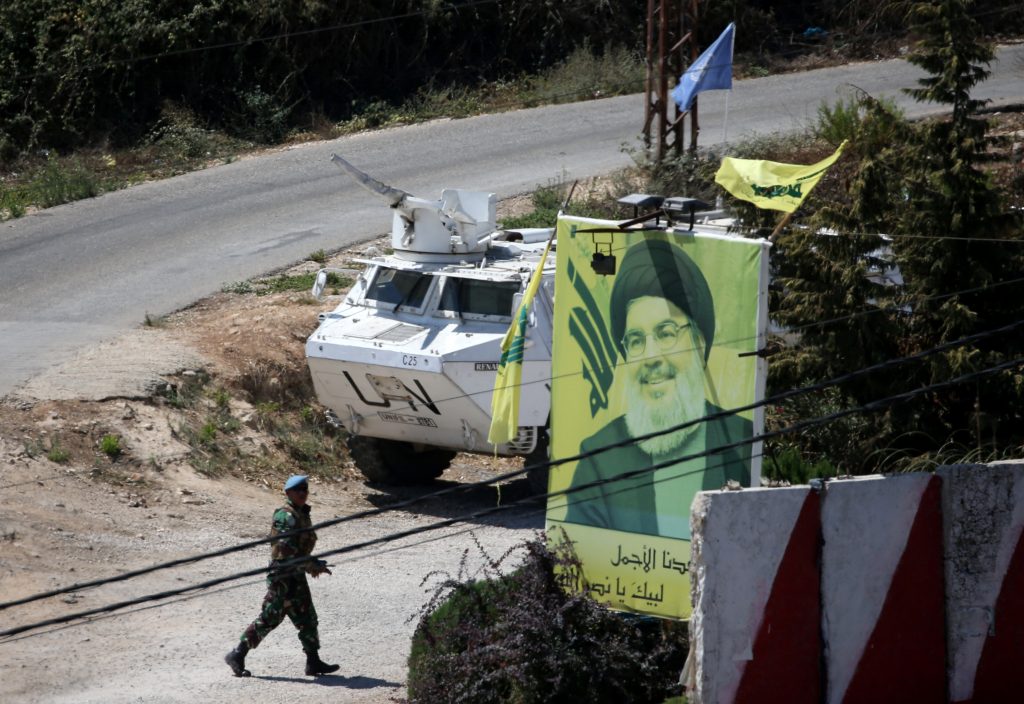 Israel’s incoming Air Force commander said Wednesday that in the next war in Lebanon the Hezbollah terror group will suffer the kind of blow “it can’t even imagine.”

“I have to assume it will happen in my time, and my shoulders already understand the weight of the responsibility,” Bar told Yediot Acharonot.

Maj. Gen. Tomer Bar will take over as head of the Israeli Air Force from Maj. Gen. Amikam Norkin in April 2022.

He said Hezbollah leader Hassan Nasrallah will “be all” for a no-holds-barred war with Israel.

“He has been waiting for 30 years for that order [from Tehran] and there is no chance he will be absent from such a conflict, with all the force at his disposal. Israel must be prepared.”

Bar, who will be tasked with carrying out a strike against Iran’s nuclear facilities should one be ordered, understands that he may be required to carry out one of the most complex operations in the country’s history.

“I must assume that it might happen during my tenure, and I understand the magnitude of such an order,” he said.

“Preparations have been underway for a while, including procurement of the F-35 jets and missile defense systems,” Bar said, adding that if such an order is given, “there is no way that I will fly 1,000 kilometers and come home without succeeding in my mission.”

When asked about the U.S. refusal to expedite the sale of refueling aircraft despite Israel’s request, Bar said the matter has not been finalized and he remained hopeful the necessary aircraft would be supplied early.