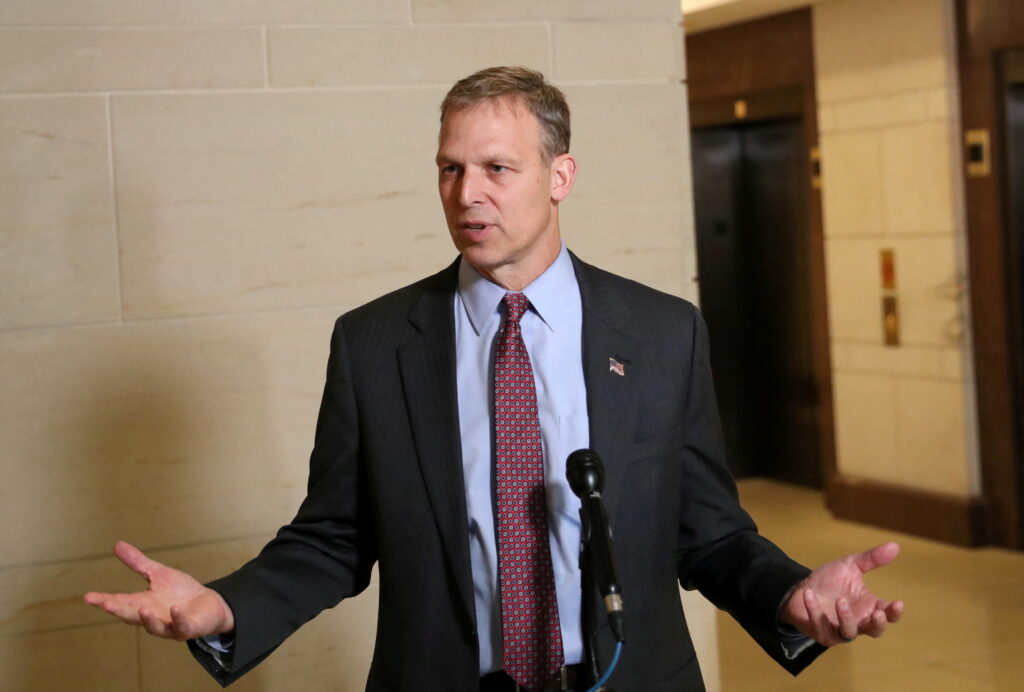 U.S. Representative Scott Perry, an ally of former President Donald Trump, on Tuesday said he would not provide information requested by a congressional committee investigating the deadly Jan. 6 attack on the U.S. Capitol.

Perry, a Republican, said on Twitter that he would not sit for an interview with the panel and would not provide electronic communications it had requested, including messages he exchanged with Trump’s lawyers.

“I stand with immense respect for our Constitution, the rule of law, and the Americans I represent who know that this entity is illegitimate, and not duly constituted under the rules of the U.S. House of Representatives,” Perry said.

An appeals court ruled earlier this month that the Jan. 6 Select Committee was legitimate and entitled to see White House records Trump has tried to shield from public view.

A spokesman for the committee did not immediately respond to a request for comment on Perry.

On Monday the committee publicly released a letter to Perry that asked him to voluntarily cooperate.

The committee said it was seeking information about Trump’s attempts to oust Jeffrey Rosen, the acting head of the U.S. Justice Department during the closing weeks of his presidency, and replace him with Jeffrey Clark, an official at the time who tried to help Trump overturn his election defeat.

The letter marked a new phase for the committee’s lawmakers, who have so far not publicly demanded information from Republican colleagues who supported Trump’s efforts to retain power after losing the November 2020 presidential election to Democrat Joe Biden.

Perry and other Republican lawmakers met with Trump ahead of the attack and discussed how they could block the formal certification by Congress on Jan. 6 of Biden’s victory.