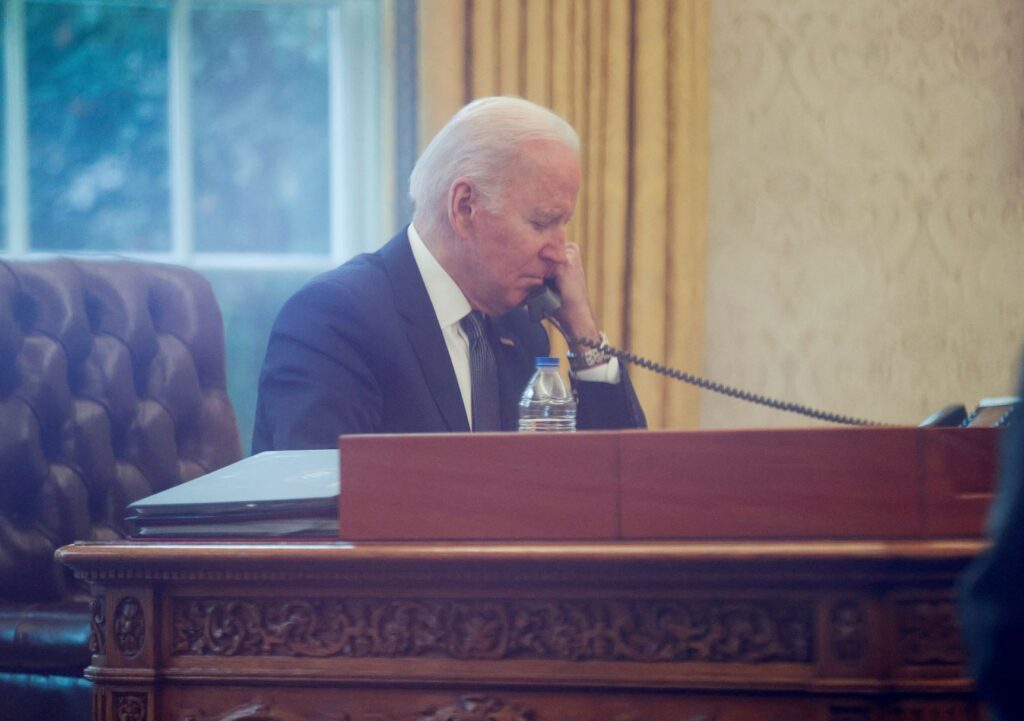 Contacts have begun between Russia and the United States on the issue of security guarantees demanded by the former and there is a possibility that the sides will reach an understanding, the RIA news agency quoted on Tuesday a Russian diplomat as saying.

Russia has yet to decide what steps it will take if the Washington-led NATO bloc refuses to consider its position, senior security negotiator Konstantin Gavrilov said, but Brussels understands that Moscow is not bluffing.

Russia has demanded guarantees that NATO will not expand to Ukraine or deploy weapons and troops there, despite Kyiv’s aspirations to join the group and complaints that Russian troops amassed near its border signal a threat to invade.