Coronavirus CEO: Moderna Could Be Ready to Develop Omicron Booster in Weeks
Coronavirus 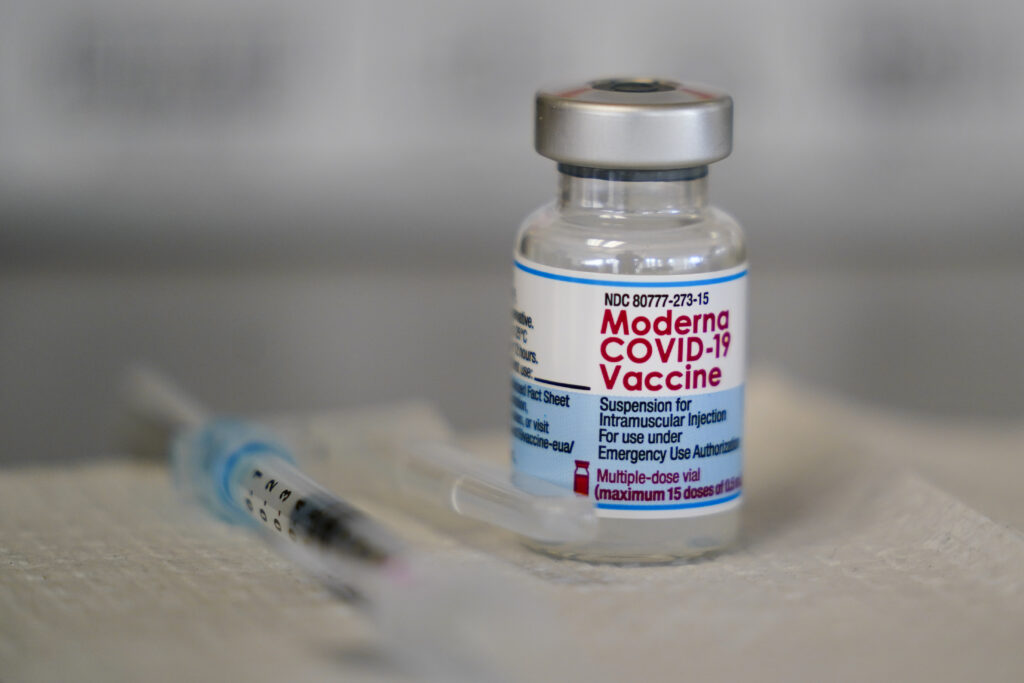 COVID-19 vaccine maker Moderna does not expect any problems in developing a booster shot to protect against the Omicron variant of the coronavirus and could begin work in a few weeks, Chief Executive Stephane Bancel said in an interview.

Moderna hopes to start clinical trials early next year on a vaccine to protect against the fast-spreading Omicron variant but for now is focusing on a booster dose of its current mRNA-1273 vaccine.

“It only needs minor adjustments for Omicron. I don’t expect any problems,” Bancel said in an interview with the Swiss newspaper TagesAnzeiger published on Tuesday.

The company was now awaiting important information on the variant to begin development.

“That will take another week or two,” Bancel said.

“It will take a few months before we can produce 500 million doses after [regulatory] approval. But our capacities are much higher today than a year ago,” he said.

If approval bodies such as the U.S. Food and Drug Administration and Switzerland’s Swissmedic require further studies, that would add at least three months.

“Some authorities want a study, others are still undecided. In my opinion, it depends very much on how severely the disease progresses,” he said.

Following delivery delays and lags in production in early 2021, Moderna is now able to keep up with production targets and deliver orders on time.

The company made between 700 million and 800 million COVID-19 vaccine doses this year, and expects to produce a higher number in 2022, boosting production from 100 million doses a month to 150 million.

Additional production lines that are being built via a deal with Swiss-based drugmaker Lonza will become operational in the first quarter of 2022, boosting production, he said, adding the company for the first time had 30 million doses in stock.

After signing preliminary agreements with Canada and Australia, Moderna has begun discussions with Switzerland over a so-called vaccine subscription that could ensure supply as it develops novel mRNA vaccine, and is interested in deepening ties with other regimes.

“We have a number of new vaccines in development, for example against influenza or against the RS virus, which causes a respiratory disease that is fatal in the elderly and young children,” Bancel said.

“We can combine these three mRNA vaccines into one dose and propose to governments to secure supplies for a certain amount for several years and then invest in a production facility in that country.”

That would give those countries priority supply in the event of a new pandemic, he said.