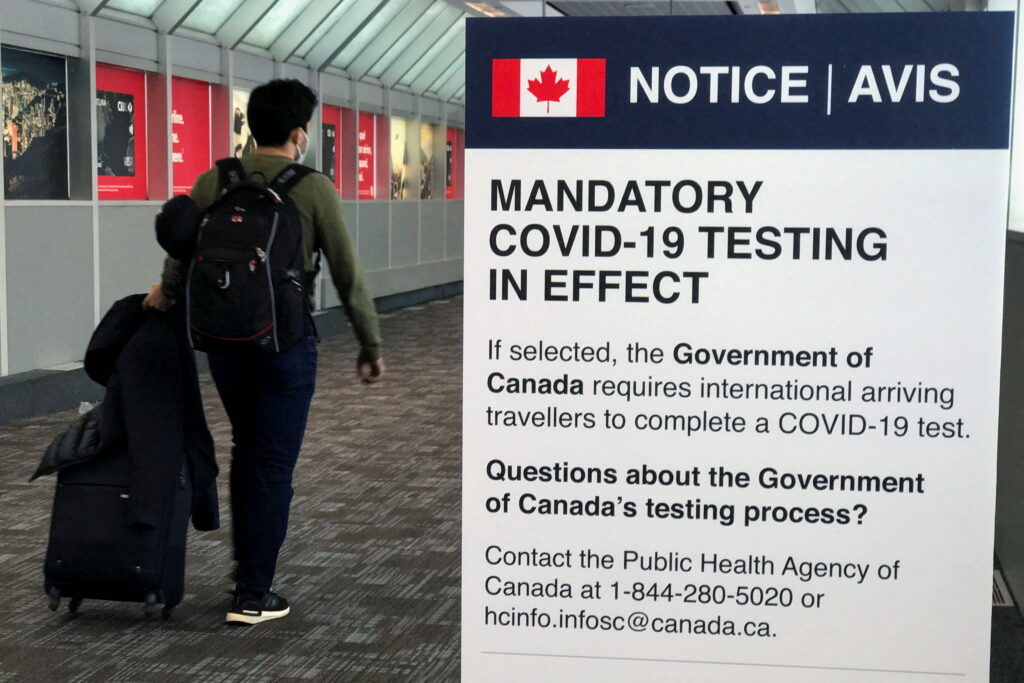 Quebec is closing schools, gyms and taverns and making work-from-home arrangements mandatory to stem a wave of coronavirus infections that has reached record levels.

The province recorded 4,571 new infections in 24 hours, far above the levels of last winter, when the provincial government imposed a curfew and closed all restaurants. Nearly 400 people are in the hospital with Covid-19, an increase of 76% in two weeks.

“The outburst of cases is unbelievable,” Health Minister Christian Dube said during a news conference Monday. “I ask everyone to be part of the effort.” Office workers and others who can perform their jobs from home must do so, the government said.

The province of 8.5 million people found itself at the epicenter of the crisis in the early weeks of the pandemic but fared better in the waves that followed, implementing some of the strictest measures in North America. Now it’s the hardest-hit province in Canada again and behind some peers in giving out vaccine boosters.

Dube urged people to minimize holidays gatherings as the government distributes millions of rapid tests. Schools will remain closed to in-person classes until Jan. 10, though some teaching will be done online. Restaurant hours will be reduced, and theaters will be forced to close.