World Poll: Most Britons Think Johnson Will Not Be PM by End of 2022
World 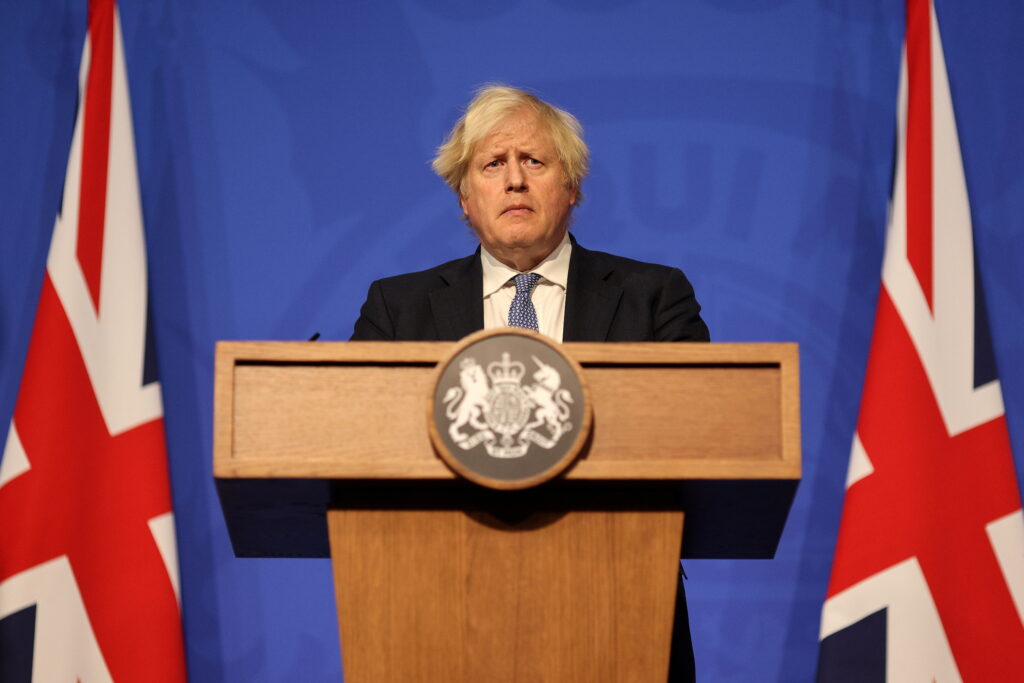 Most adults in Britain think it likely that Boris Johnson will not be prime minister by the end of 2022, according to an opinion poll published by Ipsos Mori on Monday.

Growing public anger at reports of government officials holding gatherings and parties when Britain was under lockdown last year has raised doubts about Johnson’s authority within his Conservative Party.

Six out of 10 people thought Johnson will be out of his job by the end of next year, the poll found.

Britain’s Guardian newspaper on Sunday published a photograph of Johnson and more than a dozen other people drinking wine in the garden of his Downing Street residence, which it said was taken during a COVID-19 lockdown in May 2020.

At the time, the government had told the public they could only meet one person in an outdoor public place, keeping two meters apart.