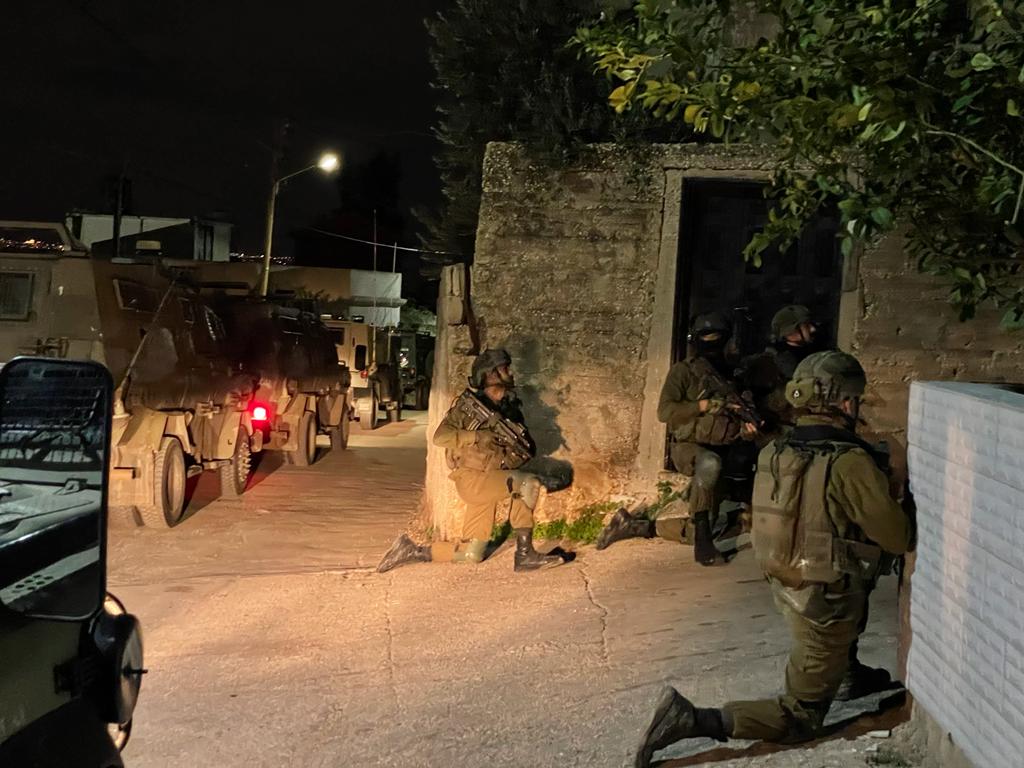 Israeli security forces sent to map for demolition the home of two Palestinians accused of a deadly terror attack were met on their arrival with gunfire and rioting, the IDF said on Monday.

In a standard counter-terror measure, the soldiers were assigned to measure the home of the two brothers who are being held in the shooting last week that killed Yehuda Dimentman Hy”d and injured two other students from the yeshiva in the Homesh outpost.

Troops who entered the town of Silat al-Harithiya, near Jenin in the Shomron, were confronted with dozens of Palestinians shooting, throwing rocks and explosive devices, and they responded with riot dispersal weapons, the IDF said.

B’chasdei shamayim, there were no injuries to Israeli forces.

Israel demolishes the homes of Palestinians accused of carrying out deadly terror attacks. The military first measures or maps the building in order to determine the best way to raze the structure. The suspects’ families are notified in advance of the demolition, giving them a chance to appeal to Israel’s High Court of Justice. These attempts rarely succeed, though in some cases the court limits the demolition order to only the parts of the house used by the terrorist.