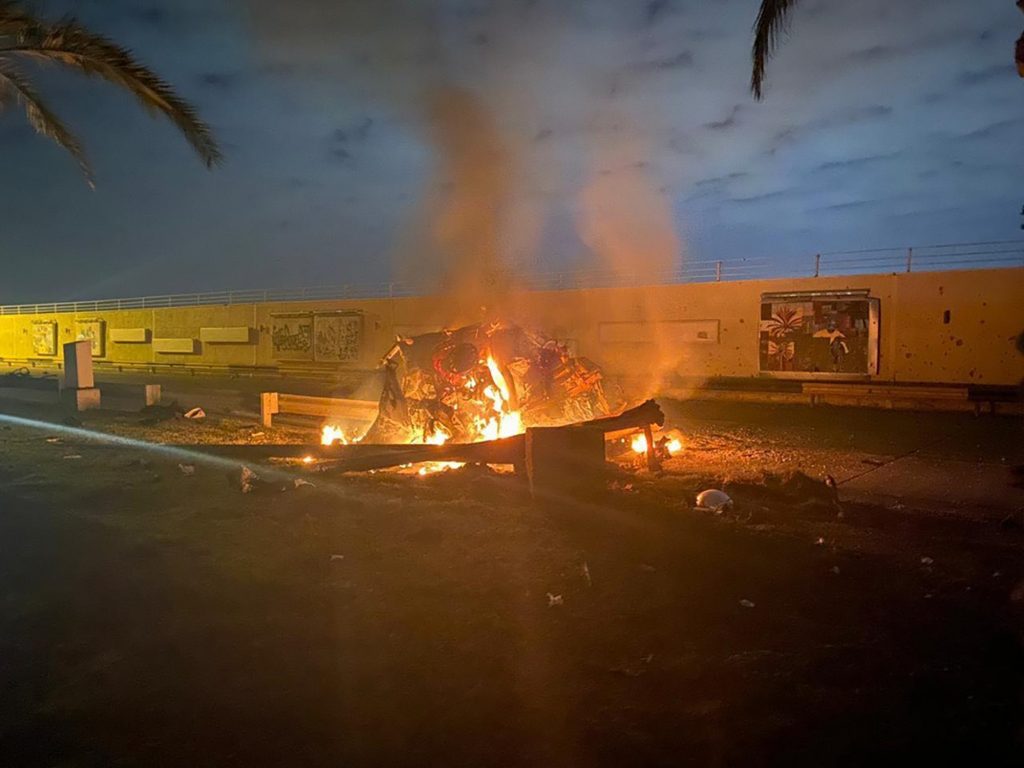 Israel played a role in the assassination of Iranian Revolutionary Guards’ Quds Force commander Qassem Soleimani, who was killed in a U.S. drone strike near Baghdad in January 2020, the former head of Israeli military intelligence has stated.

In an interview with the Israel Intelligence Heritage and Commemoration Center published last month, IDF intelligence chief Major General Tamir Hayman described the killing as one of “two significant and important assassinations” during his tenure, the other being Islamic Jihad leader Baha Abu al-Ata.

“Soleimani’s assassination is an achievement, since our main enemy, in my eyes, are the Iranians. Two significant and important assassinations can be noted in my term,” Tamir said, adding that Israel has carried out multiple operations to disrupt the spread of Iranian weapons and funds throughout the region.

Soleimani was involved in Iranian military activity in many countries, including Iraq, Afghanistan and the Caucasus states, and was considered one of the people closest to Iran’s supreme leader, Ali Khamenei.

Several days after he was killed, NBC News reported that Israeli intelligence helped the United States to assassinate Soleimani. According to the report, informants at the Damascus international airport tipped off the CIA about the time Soleimani’s plane took off for Baghdad, while Israel confirmed the intelligence provided to the Americans.