Technology Biogen Cuts the Price Tag on its Alzheimer’s Drug in Half
Health, Science & Technology 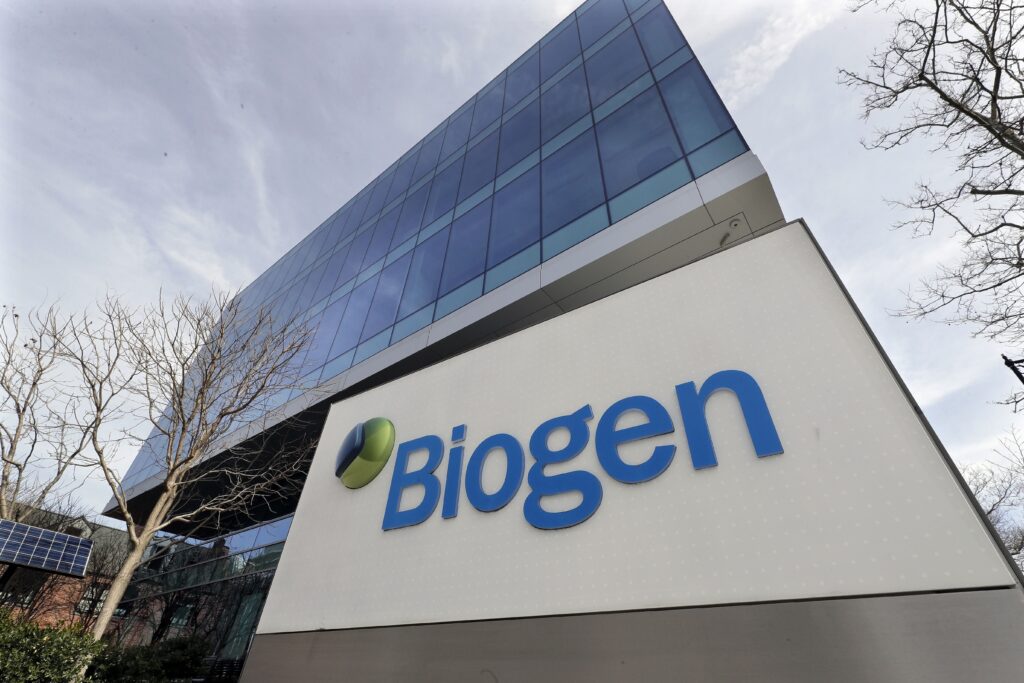 Biogen is slashing the price of its Alzheimer’s treatment in half months after it debuted to widespread criticism for an initial cost that could reach $56,000 annually.

The drugmaker said Monday that it will cut the wholesale acquisition cost of the drug by about 50% next month. That means the annual cost for a person of average weight will amount to $28,200.

The actual amount that person would pay will depend on factors like insurance coverage.

Biogen CEO Michel Vounatsos said in a prepared statement that too many patients were not being offered the drug due to “financial considerations,” and their disease had progressed beyond the point where Aduhelm could help.

Aduhelm is the first in a line of new drugs that promise to do what no other Alzheimer’s treatment has managed: slow the progress of the fatal brain-destroying disease, rather than just managing its symptoms.

The drug received FDA approval in June, and the agency later said it was appropriate for patients with mild symptoms or early-stage Alzheimer’s.

But Aduhelm’s debut has been slowed by concerns over the price and research behind the drug. Some insurers have balked at paying for the drug, while medical centers across the country have been either slow to decide on using the drug or said they weren’t planning to prescribe it for now.

Doctors have said concerns over the price were compounded by costs patients also would face for regular testing and scans needed to monitor their progress on Aduhelm.

Biogen said in June that it would not raise its price on the drug for four years, and the company often touted its financial assistance programs for patients.

RBC Capital Markets analyst Brian Abrahams said he was not surprised by Biogen’s price cut. He said in a research note that the move was probably necessary and should “give Aduhelm its best opportunity for success.”

The initial price was a key factor behind planned premium hikes for Medicare, the federal government’s coverage program for people ages 65 and older and for the disabled.

Last month, Medicare announced one of the largest increases ever in its “Part B” monthly premium for outpatient care. It said it would raise the premium nearly $22, from $148.50 currently to $170.10 starting in January.

The agency said about half of that hike was due to the need for a contingency fund to cover Aduhelm. Medicare is expected to be one main payers for the drug.

Aduhelm clears brain plaque thought to play a role in Alzheimer’s disease, and U.S. regulators gave their approval based on study results showing the drug seemed likely to benefit patients. But they’ve asked for more research.

Biogen, which developed Aduhelm with Japan’s Eisai Co., said last week the company expects to screen the first patients for their next study in May. Researchers will aim to enroll about 1,300 people with early-stage Alzheimer’s and expects to complete the research about four years after the study begins.

Concerns about the research behind the drug were a main reason the European Medicines Agency cited in refusing Aduhelm’s marketing authorization last week.