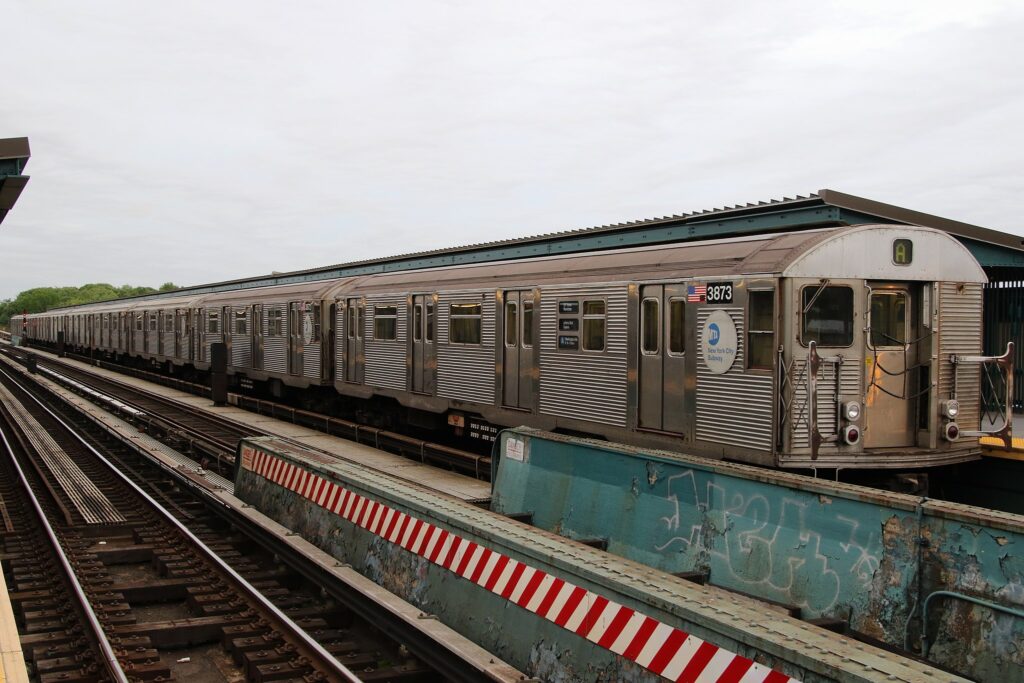 A class of vintage subway cars is being retired from the New York subway system, after one last hurrah.

The Metropolitan Transportation Authority said it will run one train of R-32 cars on Sunday and for the next three Sundays.

The cars, nicknamed the Brightliners, date back to the mid-1960s and were the first large fleet of mass-produced stainless-steel cars purchased by the MTA. They’re also the last class of subways cars with a front window passengers can look out.

Many were taken out of service beginning in the late 2000s, and most were sunk in the Atlantic Ocean as part of an artificial reef program, according to the MTA.

On the first three Sundays the train will run on the D and F lines between the 145th Street and Second Avenue stations. On Sunday, Jan. 9, the train will operate between Brighton Beach and 96th Street on the Q line, following its original debut route from 1964.