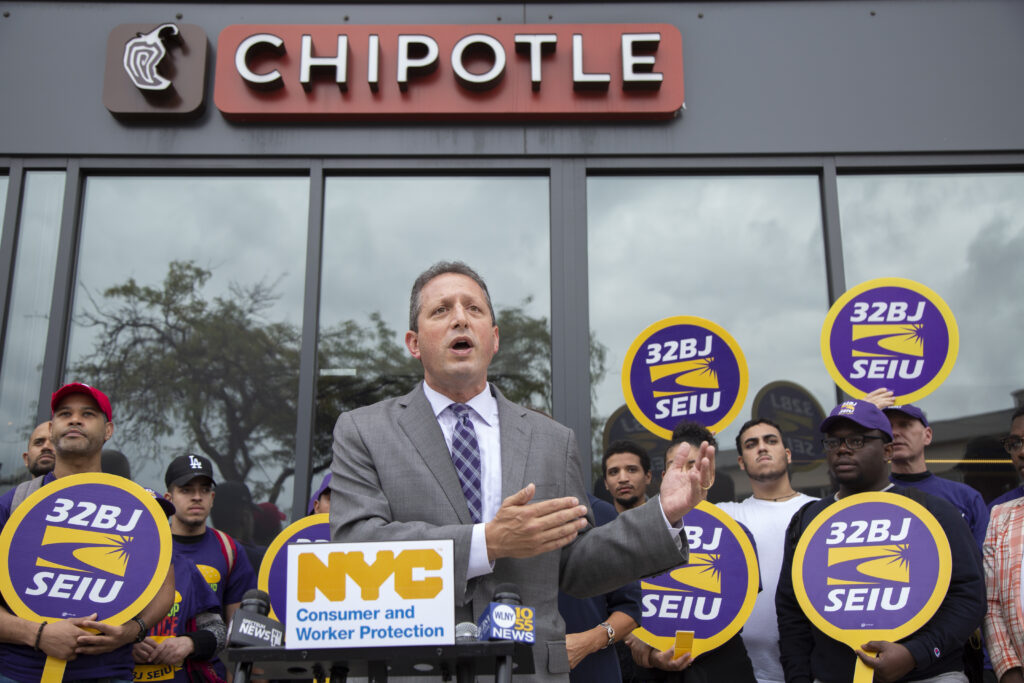 Brad Lander, the incoming New York City comptroller, would push government to dictate a specific secular studies curriculum on private schools, he said at virtual meeting with a progressive group on Thursday night.

According to the New York Jewish Week, Lander said, “The state law is very clear that all schools, including private and parochial schools, have an obligation to deliver substantially comparable and competent secular education, especially where the city is contracting with those schools for transportation and books.”

As comptroller, Lander would be able to audit yeshivas and see if any are not aligning with state standards, but he would not have the power to make them change their curricula to include state-mandated secular subjects. Lander has described himself as a progressive.

He said, “It is a responsibility of the city as a whole and the comptroller in particular to be paying attention, and audit and make sure those obligations are being met.”

As a City Council member, Lander represented liberal areas of Brooklyn and some Jewish areas such as Cobble Hill, Carroll Gardens,  Park Slope, Borough Park, and Kensington. Lander described it the district as one with “Jews on probably the furthest left of the spectrum and the furthest right of the spectrum in New York City.”

Council member Kalman Yager blasted Lander for his remarks, tweeting, “Not a word from Comptroller-elect Lander about the abysmal state of NYC’s public schools, where (outside of Park Slope) children struggle for an education and fear for their lives on a daily basis. But, by all means, target yeshivas.”