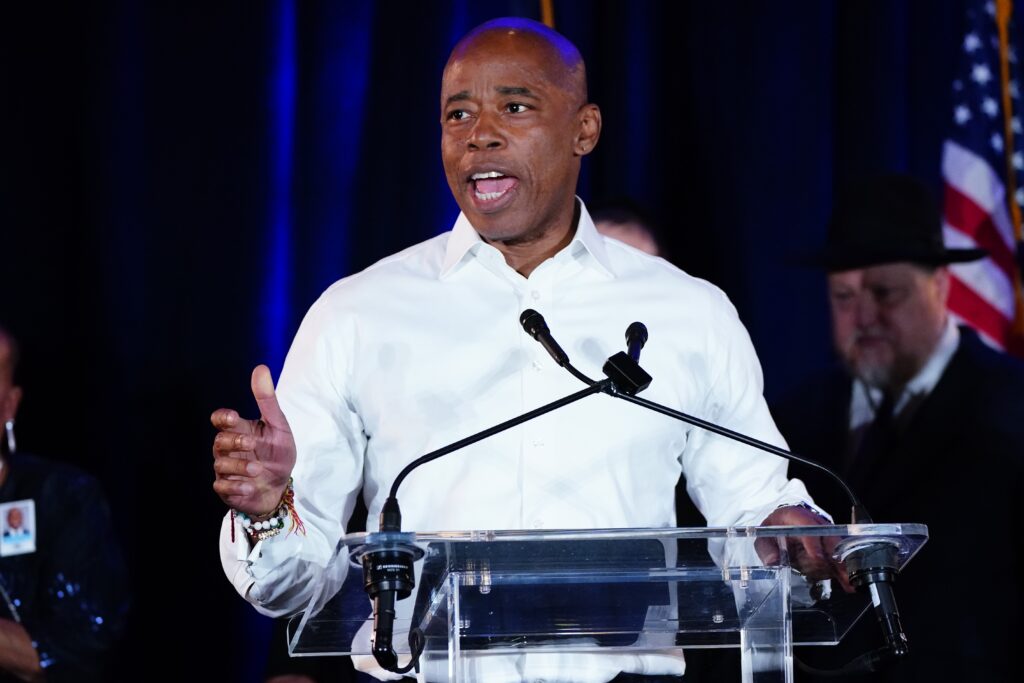 Louis Molina, who oversees the Las Vegas city jail in his role as the head of the Department of Public Safety, will be the next commissioner of New York City’s Department of Correction.

Molina will be the first Latino to serve in the role. He will take over the job once Adams is sworn in on Jan. 1 and will oversee the city’s 10 jail facilities, including the troubled Rikers Island complex, which has about 9,000 corrections officers and 5,000 inmates.

The city’s jail system has been marked by turmoil during the pandemic with a spike in inmate deaths, violence, self-harm and staff shortages. Jail inmates this week announced the death of an inmate at Rikers, marking the 16th death this year in the jail system and the most since 2013.

Adams said Thursday that he will follow a city plan to eventually close Rikers and replace it with four jails around the city. But in the meantime, Adams said, conditions at the facility need to improve immediately.

“Rikers Island has been a national embarrassment and we have ignored it. For far too long, the situation there has been unacceptable,” Adams said. “It is a stain on our city.”
Molina said the need for reform at the complex was urgent.

“We will not tolerate rampant violence, inhumane conditions and a general culture of disorder at Rikers,” he said.

Molina is a former Marine who served as a deputy commissioner for the corrections department in Westchester County, New York.

In Las Vegas, Molina oversaw the city’s jail, along with a small police force of about 400 employees, including city marshals and animal control services.