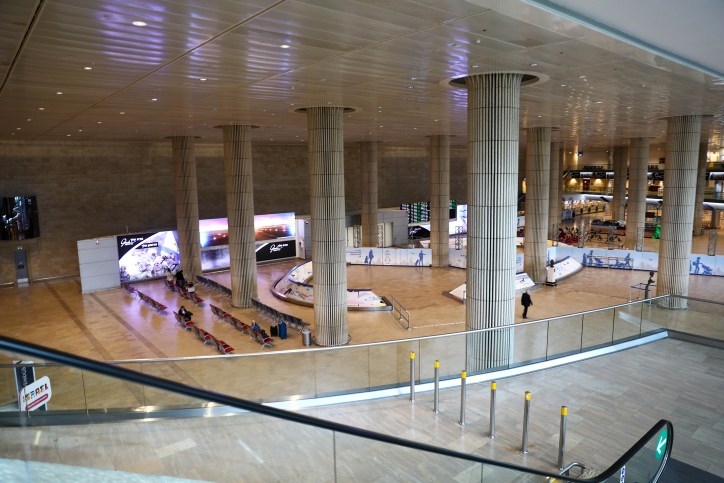 Health Ministry officials have recently discussed a proposal to ban travel to all foreign countries in an effort to prevent the spread of the Omicron coronavirus variant in Israel.

The proposal was raised in recent internal ministry talks as a more stringent version of recommendations to be presented to Prime Minister Naftali Bennett and Health Minister Nitzan Horowitz. While such a move is unlikely to be adopted at this stage, the option has been discussed among senior ministry officials.

With morbidity levels rising around the world and the infection rate among Israelis returning to the country consistently on the rise, the number of “red” countries will likely grow in the coming days.

On Sunday, the government will vote on whether to add the U.S., Canada, Portugal, Turkey, Germany, Hungary, Morocco, and Belgium to the country’s no-fly list. If approved, Israelis would be banned from traveling to those countries beginning Tuesday night.

Bennett has said he wants to close the airport to all travel, including to Israelis, just for a brief period in order to learn more about the Omicron variant – specifically whether it causes serious disease. Data already shows that it is at least four times more infectious than its Delta predecessor.

According to Health Ministry data, Omicron is spreading inside Israel largely due to the entry of Israeli passengers who contracted the variant overseas.