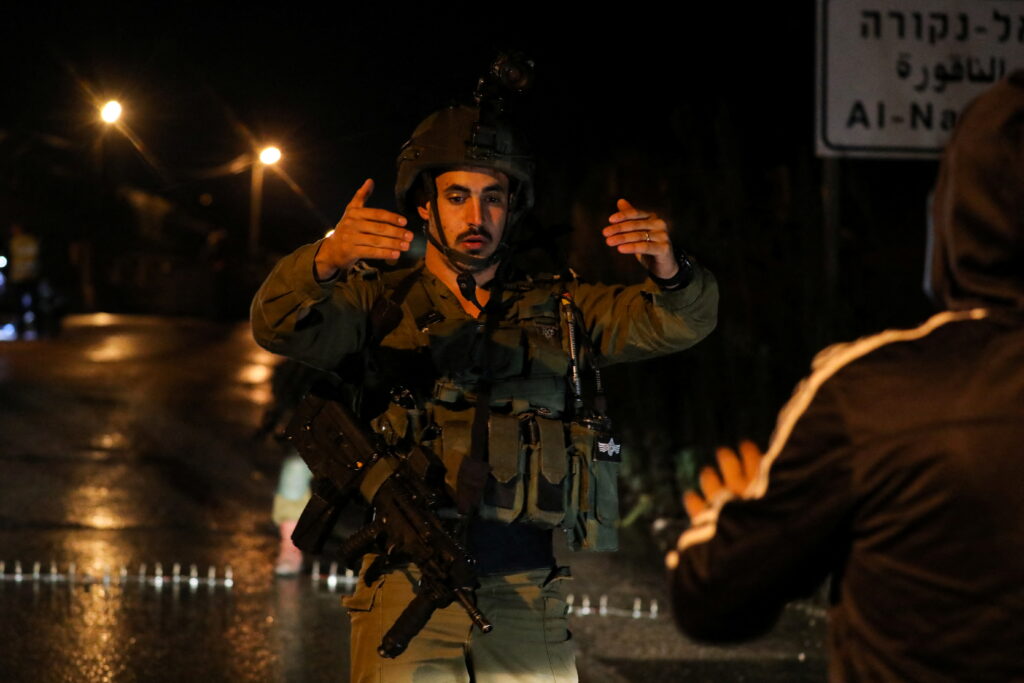 Right-wing MKs expressed outrage Thursday against Public Security Minister Omer Barlev and the government, claiming that instead of fighting terrorism in Yehudah and Shomron they incited violence against Jewish residents.

The harsh criticism came against the backdrop of Thursday’s deadly terrorist attack in which 25-year-old Yehuda Dimantman, Hy”d, was killed, and an earlier incident in which Barlev was criticized for discussing perceived settler violence against Palestinians in Yehudah and Shomron with a senior U.S. diplomat.

“At the peak of a terror wave, the failed government of Prime Minister Naftali Bennett, [Foreign Minister Yair] Lapid, and Barlev are busy inciting against the settlers,” the Likud said in a statement, demanding that Arab MK “Mansour Abbas and Ra’am condemn the Shomron terrorist attack in Arabic on their social media accounts, without conditions and excuses. After they received NIS 53 billion from Bennett, this is the least they can do.”

Likud MK Shlomo Karhi said, “Omer Barlev should resign now and stand trial, before more Jews are harmed and murdered because of his incitement.”

Otzma Yehudit leader Itamar Ben-Gvir also criticized the government, “When Defense Minister [Benny] Gantz follows a lax policy and minister Barlev slanders Israel and attacks the settlers shamelessly, the terrorists smell weakness, do not shy away and rear their heads. The lax policies of Barlev and Gantz and a government that relies on the Muslim Brotherhood lead to terrorist attacks. Barlev’s words led to the attack. Words can kill.”

Barlev posted on Twitter following the attack, “A tragic attack near Chomesh this evening, Palestinian terrorism rears its ugly head again,” Barlev tweeted. “My condolences to the family and the loved ones of the murdered yeshivah student, and a speedy recovery to the wounded.”