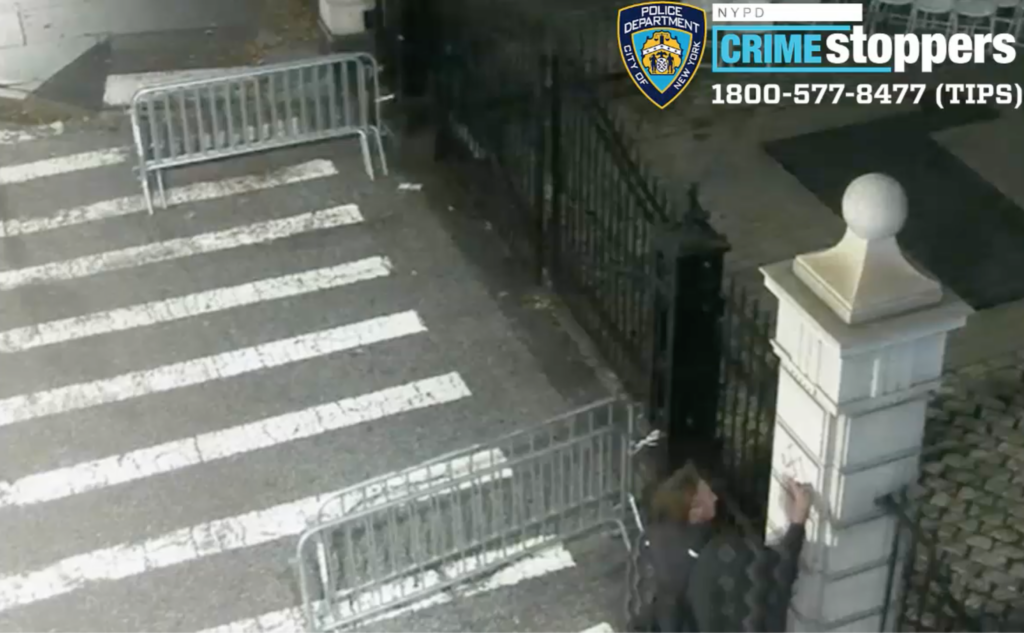 The New York Police Department has arrested a homeless man and accused him of five swastika-drawing incidents in Lower Manhattan during the past two weeks.

James Ryan, 39, was charged with five counts of criminal mischief as a hate crime, and four counts of aggravated harassment.