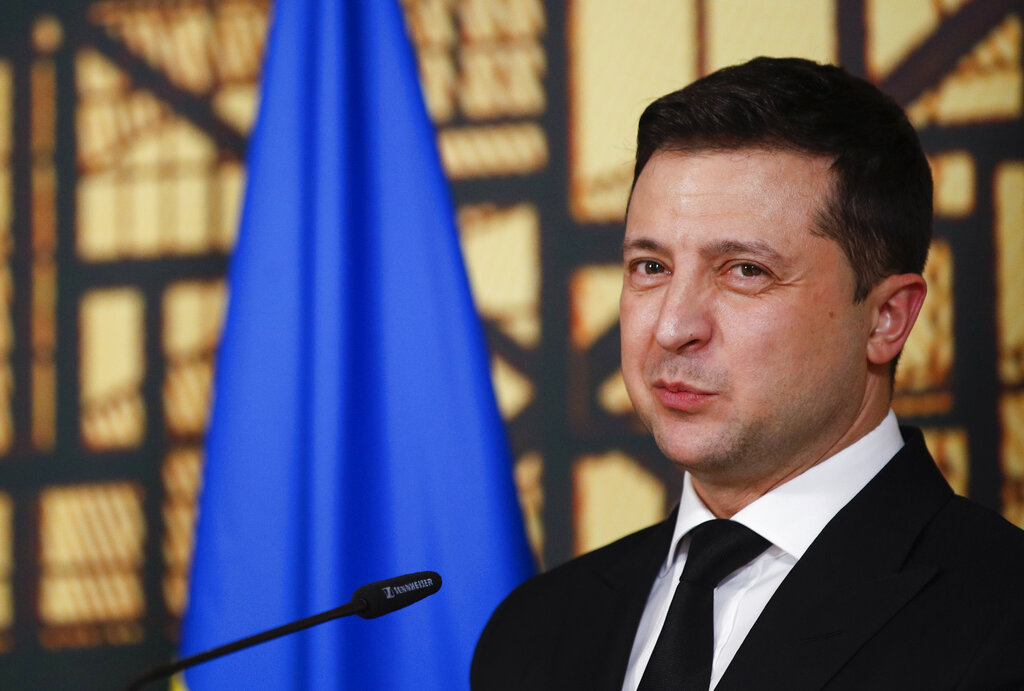 In an unofficial recognition of Yerushalayim as the capital of Israel, the Ukraine announced on Thursday that it intends to open a branch of its embassy in the city, The Times of Israel reported.

At an event marking 30 years of Israel-Ukraine ties, Ukraine’s Ambassador to Israel Yehven Korniychuk declared that his country sees Yerushalayim as Israel’s “one and only capital.”

The new embassy office is scheduled to open in the coming year during a visit by President Volodymyr Zelensky.

While this does not equal official recognition, it shows the direction ties are moving, Ukrainian-born Israeli Housing Minister Zeev Elkin told ToI.

At the event, Elkin presented Korniychuk with a 2,700–year-old artifact bearing the word “Yerushalayim” in Hebrew.

The embassy branch will be used to promote bilateral ties in trade and technology.