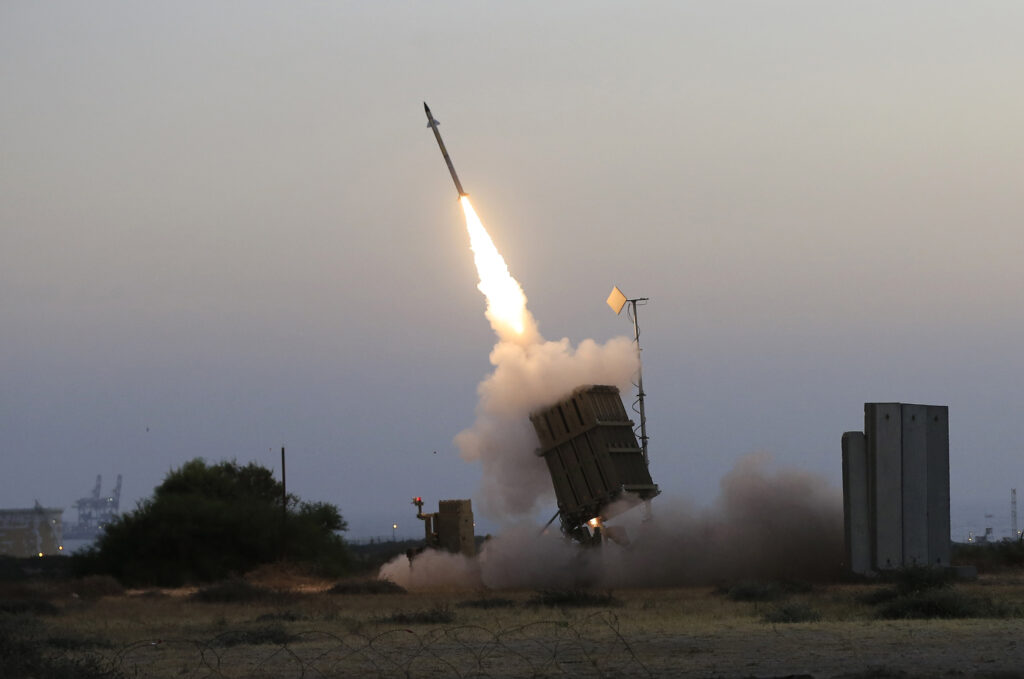 The Shin Bet and Israel Police caught two Hamas agents who were spying in Israeli territory in November, the agency announced on Thursday.

The agents, Hussein Biari, an Israeli citizen with family in the Gaza Strip, and Mahmoud Ahmad, a resident of the Gaza Strip with a trade permit to enter Israel, were arrested on Nov. 29.

Evidence showed that they were recruited by a Hamas network that was handling spies in Israel.

The network was directed by Hamas terrorists in the Gaza Strip, including Muhammad Khalawa, who has been found connected to other busted spy rings.

The investigation found that the two suspects met with Hamas operatives while staying in Gaza in order to receive missions and maintained ongoing secret-operational contact with the handlers.

Ahmad was recruited to the spy network in 2019 and worked to gather information about the Iron Dome batteries throughout the country. He also worked to secretly photograph IDF soldiers at the Ashkelon Central Station.

The Shin Bet stressed that this investigation shows that Hamas is taking advantage of border crossings to promote terrorist activity in Israel and causing citizens to endanger their families in Israel and the Gaza Strip.

Indictments with charges of serious security offenses were filed against the two suspects on Thursday.

“The Shin Bet takes very seriously any direction of terrorist and espionage activity from the Gaza Strip and will continue to work together with Israel Police and the IDF in order to detect and thwart any hostile activity by these organizations in advance,” said the agency.