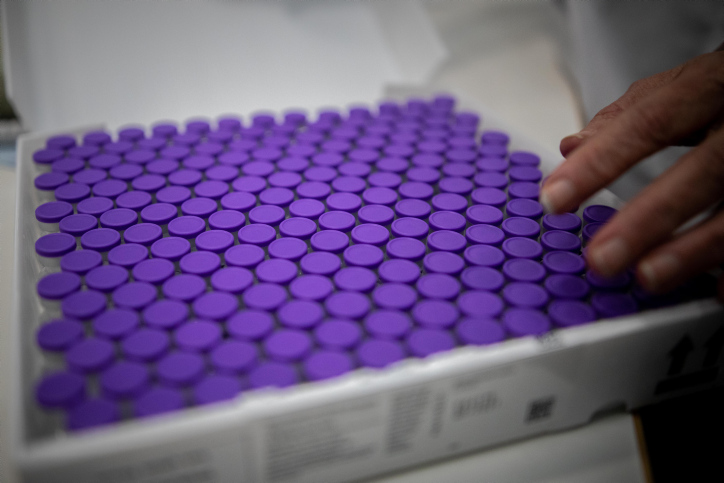 After 62 students were found to be infected with the Omicron variant of coronavirus, their school in Yerushalayim was closed and classes will switch to remote studies on Friday, according to Ynet.

Like their counterparts abroad, Israeli officials are worried that Omicron portends a fresh pandemic crisis. On Thursday, the Knesset’s Constitution, Law and Justice committee said that Germany, the U.S., Belgium, Portugal, Turkey, Hungary, Morocco and Canada may soon be added to “red” list of countries under a travel ban due to high covid rates.

The committee’s announcement came only a day after the government announced that the UAE, Ireland, Norway, Spain, Finland, France and Sweden were being added to the no-fly list, which is being updated on a daily basis.

“We do not know if the infections happened during the flight itself or a day or two before,“ said Head of Public Health Services Headquarters at the Health Ministry Ilana Gens.

“[Though the flights] are a potential hotspot for infection, even with the constant airflow and the mask mandate,” she added.

Earlier on Thursday, it was reported that 21 Knesset workers, as well as United Torah Judaism MK Rabbi Meir Porush, were instructed to self-isolate after they had come into contact with a security guard who had tested positive for the Omicron variant.

Three cases were detected, all were individuals who had recently returned to Israel from abroad, health ministry spokesman Kamal Al-Shakhrah said in a statement.