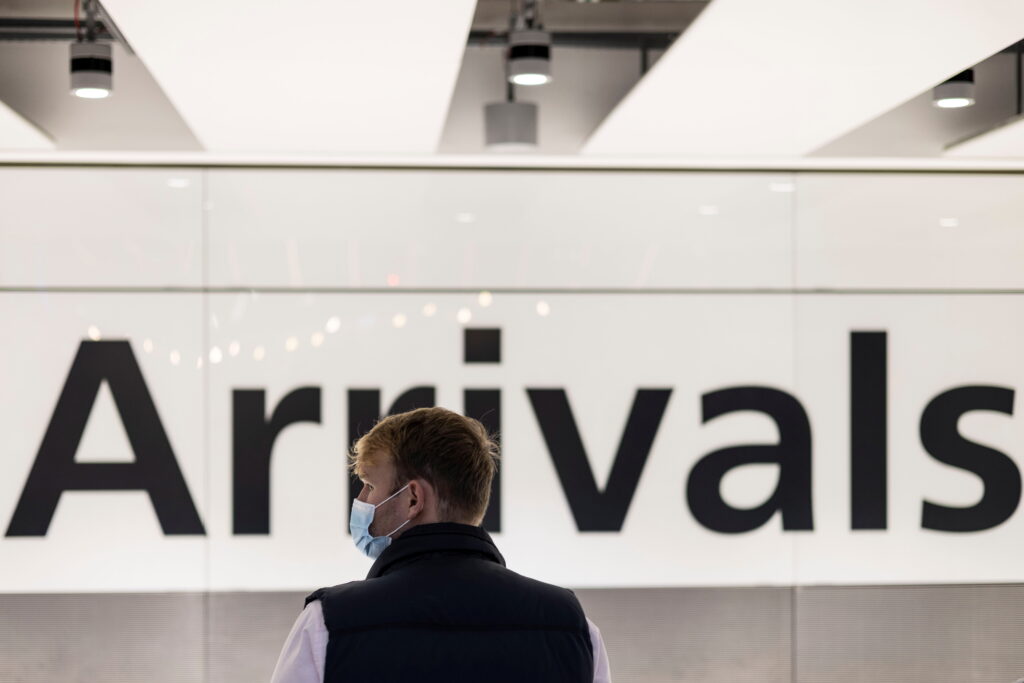 France will restrict arrivals from Britain because of fast-spreading cases of the Omicron coronavirus variant, putting limits on reasons for traveling and requiring a 48-hour isolation upon arrival, the government spokesman said Thursday.

The new measures are expected to take effect over the weekend. The government is holding a special virus security meeting Friday that will address growing pressure on hospitals in France from rising infections in recent weeks.

Delta remains the dominant variant in France, but Omicron is spreading so fast in Britain that it’s raising concerns across the Channel.

French government spokesman Gabriel Attal said on BFM television that tourism or business trips from Britain to France “will be limited,” though French citizens will still be able to make the journey.

All those arriving from Britain will need to have a negative virus test less than 24 hours old, and to test again upon arrival and isolate “in a place they choose” for at least 48 hours pending the result, Attal said.

The U.K. recorded the highest number of confirmed new COVID-19 infections Wednesday since the pandemic began, and England’s chief medical officer warned the situation is likely to get worse as the Omicron variant drives a new wave of illness during the winter season.