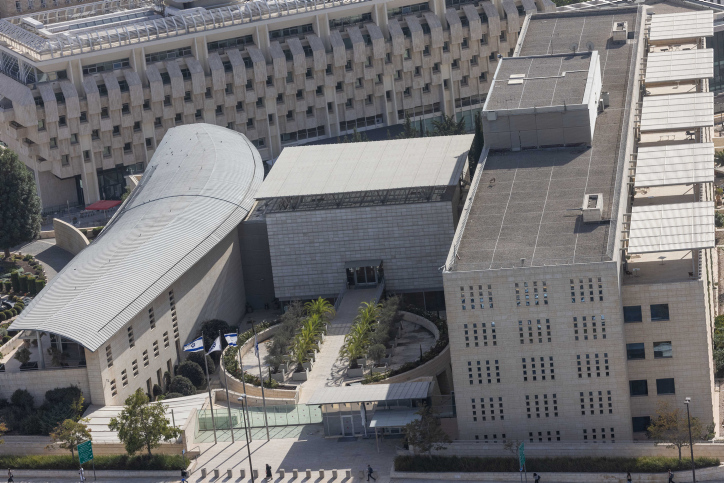 The Israeli Foreign Ministry has denied reports that it had decided to grant special entry permits to Jewish groups but not to Christian groups, according to The Times of Israel.

The denial follows an accusation made on Wednesday by churches in Israel that their members who wish to visit the country in the coming days are facing discrimination.

The Foreign Ministry hotly rejected both the accusation of discrimination and the prior media reports that some Jewish groups including Birthright are being allowed in.

“These unfounded allegations of discriminatory conduct are outrageous, false and dangerous,” the Ministry said in a statement. “We expect religious leaders to not engage in and promote baseless discourse of hatred and incitement that only serve to add fuel to the fire of antisemitism and can lead to violence and cause harm to innocent people.”

While acknowledging that certain exemptions are being granted, it said that religious affiliation was not a factor.

“The Committee examines each request without bias or discrimination toward any race or religion,” it said. “In recent days, the Exceptions Committee has issued numerous permits, to both Jews and Christians. Some of the approved requests were those that came from the church authorities in Israel, including permits for priests to enter the country for the upcoming Christian holidays.”