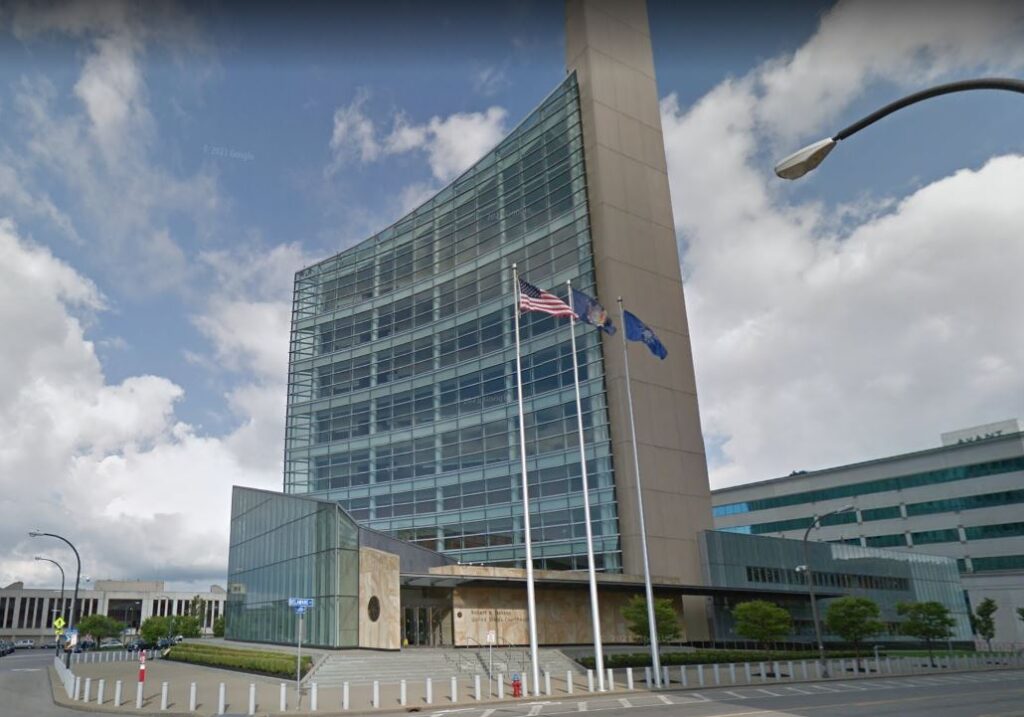 U.S. District Court Judge Frank P. Geraci Jr. dismissed a lawsuit by an Elmira wedding photographer who declined to provide services to an event that she felt violated her religious beliefs.

The wedding photographer, Emilee Carpenter, filed a lawsuit against the Office of the Attorney General (OAG), the state Division of Human Rights, and the Chemung County District Attorney’s Office in October, claiming that New York’s anti-discrimination laws violated her right to refuse photographing an event that conflicted with her religious beliefs.

The U.S. District Court for the Western District of New York agreed with New York State Attorney General Letitia James and ruled that all New Yorkers are entitled to equal access to the public marketplace under the law.

Carpenter was represented by the Alliance Defending Freedom (ADF) — an Arizona-based nonprofit advocacy group — and claimed that the New York public accommodations law violated her right to choose to accept or deny photographing these events.

Judge Geraci dismissed her claims, noting that individuals are entitled to the same access to the public marketplace as afforded to everyone else despite Carpenter’s claim of religious liberty. Additionally, Judge Geraci made clear in his decision that all businesses claiming to serve the public must serve all of the public.

The Alliance Defending Freedom said that in its decision in Emilee Carpenter Photography v. James, the U.S. District Court for the Western District of New York relied on the same unprecedented logic the U.S. Court of Appeals for the 10th Circuit used in its July ruling in another ADF case, 303 Creative v. Elenis.

In that case, the 10th Circuit ruled that the government can compel web designer and graphic artist Lorie Smith to speak messages with which she disagrees because she creates “custom and unique” expression. Similarly, in its recent ruling, the federal district court found that New York can compel Carpenter to promote messages that violate her beliefs because her photography “is the product of her unique artistic style and vision.”

“The court’s decision continues down a dangerous path of the government compelling artists to speak messages that violate their religious beliefs—or imposing steep fines, closing their businesses, or throwing them in jail,” said ADF Senior Counsel Jonathan Scruggs. “Artists like Emilee (Carpenter) and Lorie Smith in Colorado are protected under the Constitution to freely live and work according to their religious beliefs.

“We earnestly hope the Supreme Court will hear Lorie’s case and protect the constitutional freedoms for all Americans, including creative professionals like Lorie and Emilee.”