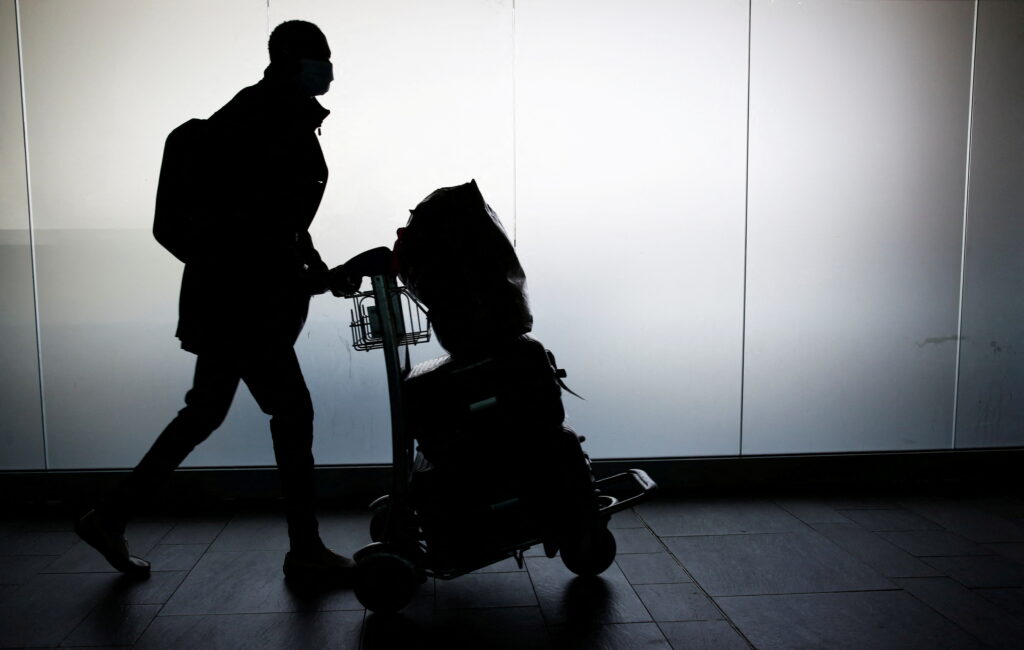 Divisions within the European Union have deepened over travel rules to curb the spread of the Omicron variant of coronavirus, after Italy and Greece followed Portugal in announcing additional restrictions on travelers from other EU states.

The EU’s 27 member states have been debating for weeks how to coordinate travel policy, with the aim of containing the virus without disproportionately disrupting travel within the border-free European Schengen area.

However, Italy said on Tuesday that from Dec. 16 until the end of January it would require all travelers from EU countries to show a negative test on arrival, even if they are vaccinated. The unvaccinated will face a five-day quarantine.

If applied strictly, the rules – which take effect on Thursday – would effectively restore frontier checks at Italy’s land borders, echoing measures adopted by EU countries at the start of the pandemic. These triggered queues at the borders and caused shortages of food and medicines around the bloc.

“I have only seen that closing borders is in any case not the solution,” Luxembourg’s Prime Minister Xavier Bettel told reporters as he arrived for a summit of EU leaders in Brussels.

The summit draft conclusions, seen by Reuters, say any restrictions should be coordinated, based on objective criteria, and should not “disproportionately hamper free movement between Member States.”

Latvian Prime Minister Krisjanis Karins said freedom of travel inside the EU must not end.

An EU diplomat was more explicit: “Adding tests to vaccine certificates means undermining the value of the COVID-19 certificate.”

The EU introduced its COVID-19 certificate in July. It allows holders to travel freely across EU borders if they have been vaccinated against the disease, have recovered or have had a recent negative test.

The European Commission proposed on November 25 a tweak to the COVID pass that would make proof of vaccination sufficient for unhindered movement across the EU for nine months after completion of the primary vaccination cycle.

The proposal has not yet been approved by member states.

Portugal introduced a requirement for additional negative tests on the very day the Commission made its proposal.

Greece announced the same measure on Wednesday, to take effect on Dec. 19. Prime Minister Kyriakos Mitsotakis said it would apply only for the end-of-year period and was meant to gain time against the spread of Omicron as Greece sped up its campaign to give a booster dose to all adults.

The European Centre for Disease Prevention and Control said on Wednesday Omicron was more transmissible and likely to become the dominant variant in Europe within the first two months of 2022.

However, it did not propose travel restrictions because it said the variant was already present in many EU states and was often transmitted locally.

Last week the Commission proposed that member states require a negative test only for people, including the vaccinated, arriving from outside the EU, officials told Reuters. That measure is still under discussion.