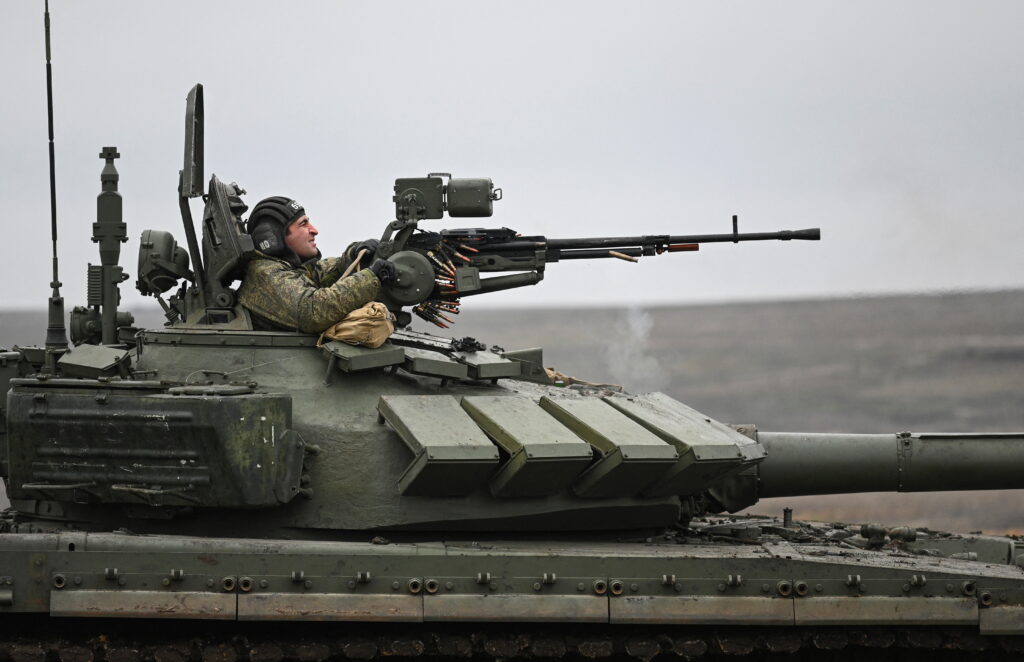 Russia has made no move to withdraw troops it has amassed at the border with Ukraine but there is no sign that a Russian invasion is imminent, a senior Ukrainian security official said on Wednesday.

Oleksiy Danilov, secretary of Ukraine’s Security and Defense Council, told Reuters in an interview that Russia had 92,000 troops at the frontier but would need many more if it were to invade Ukraine.

Danilov said Kyiv remained concerned about the military build-up and that there had been no big change in the situation since a video call on Dec. 7 in which U.S. President Joe Biden warned Russian President Vladimir Putin not to invade Ukraine.

“Nothing has changed,” said Danilov, whose powerful council brings together senior military and security officials.

“There has been some [increase in troop numbers] but not critical enough for us to say this is it, it [an invasion] is going to happen now,” he said.

He said Russia would need at least 500,000-600,000 soldiers at the border “in order to keep the situation under control in the event of an offensive.”

Danilov said Russia could increase troop numbers very quickly and at any moment, but would need more than 24 hours to bring enough troops to the border to mount an invasion.

Kyiv hoped the West would help it with weapon supplies in such an event, he said.

Russia, which annexed the Crimea region from Ukraine in 2014, denies planning an attack but accuses Kyiv and the United States of destabilizing behavior.

Moscow has sought security guarantees against the eastward expansion of NATO but the military alliance has rejected demands to rescind a 2008 commitment to Ukraine that the country can one day become a member. European Union leaders have warned of more sanctions against Russia if it invades Ukraine.

Danilov said Kyiv had no plans to escalate the situation by moving to retake control of eastern Ukraine, where separatists supported by Moscow are fighting Ukrainian government forces.

Ukraine must be a party to any talks about its NATO membership aspirations, he said.

“We will not take orders from anyone, we will not tolerate any tsar, we are a different kind of people,” he said. “Is compromise possible? Yes, it is possible, but not at the expense of our independence and our country.”