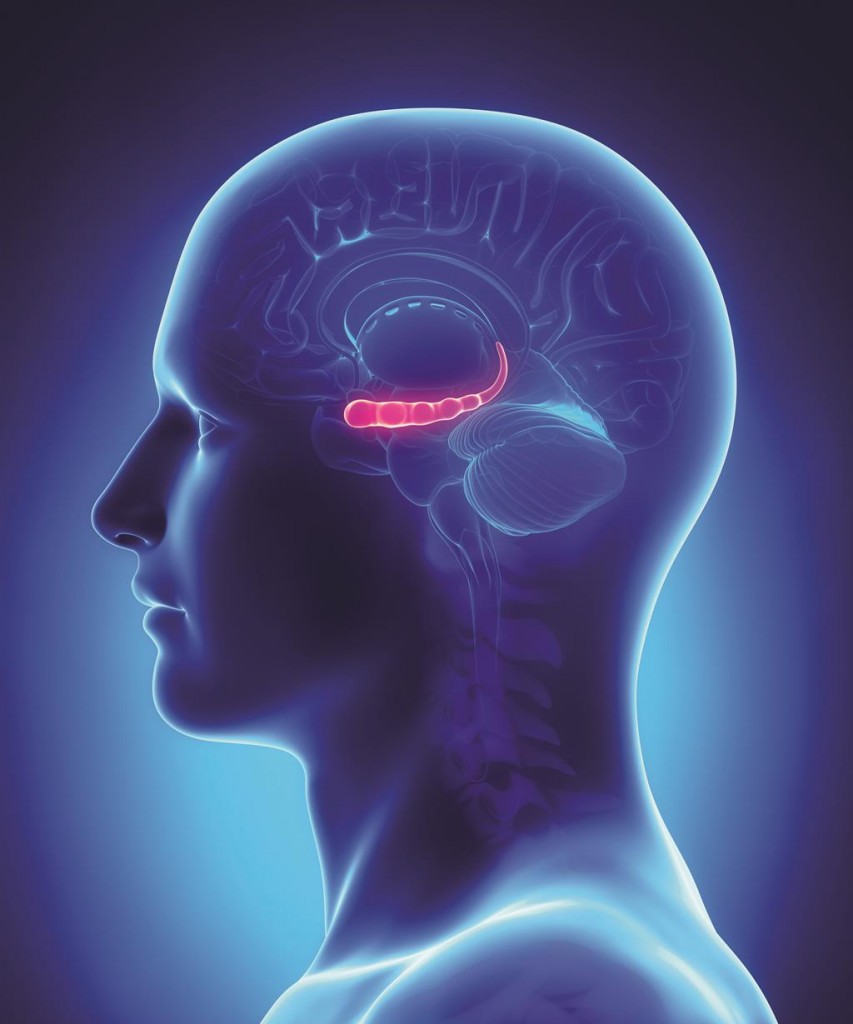 A research group from the Sackler Faculty of Medicine and the Sagol School of Neuroscience at Tel Aviv University uncovered, for the first time, the biological mechanism causing nerve destruction in the neurodegenerative disease ALS. The groundbreaking study, led by Prof. Eran Perlson and the doctoral students Topaz Altman and Ariel Ionescu, suggests that the course of this fatal disease can be delayed and even reversed in its early stages. It was conducted in collaboration with Dr. Amir Dori, director of the clinic for neuro-muscular diseases at Sheba Medical Center. The results of the study were published in the prestigious Nature Communication journal.

ALS is the most common type of motor neuron disease, causing paralysis and muscle atrophy. One out of every 400 people will have the disease, and yet it has no effective cure. ALS patients gradually lose their ability to control their voluntary muscle movements, leading to complete paralysis and eventually lose the ability to breathe independently. The average life expectancy of ALS patients is currently only about three years.

“To this day it is unclear what causes the disease,” explains Prof. Perlson. “Only about 10% of the patients carry a familial background with known genetic mutations, but the remaining 90% are a mystery. The paralysis caused by the disease results from damage to the motor neurons, which leads to the degeneration of nerve endings and to the loss of muscle innervation. This consequently leads to the degeneration of the nerve and the death of motor neurons in the spinal cord. However, until now we could not understand the basic biological mechanism causing the initial damage behind this vicious cascade.”

To solve the mystery, the Tel Aviv University researchers focused on a protein called TDP-43, which had been shown in earlier studies to accumulate in unusual amounts and localization in the brains of about 95% of ALS patients. Prof. Perlson and his team revealed a novel biological link between the protein’s accumulation and the degeneration of the synapses between the motor neuron endings and the muscles, called neuromuscular junctions, which translate neural commands into physical movements. In muscle biopsies taken from ALS patients the researchers found that the toxic protein accumulates also in high proximity to these neuromuscular junctions during the early stages of the disease and before patients develop any serious symptoms.

In order to confirm their findings, the Tel Aviv University researchers decided to use an experimental molecule recently published by a group of researchers from the U.S. The researchers proved that this molecule could also disassemble the axonal TDP-43 protein condensates in cells from ALS patients, and that this process improved the ability to produce essential proteins, enhanced mitochondrial activity, and prevented neuromuscular junction degeneration.

“The moment we induced the disassembly of TDP-43 protein condensates, the nerves’ ability to produce proteins was recovered, particularly the synthesis of proteins essential to mitochondrial activity. All this made it possible for the nerves to regenerate,” summarizes Prof. Perlson. “We were able to prove, through pharmacological as well as genetic means, that motor nerves can regenerate – and that patients can have hope. In fact, we located the basic mechanism, as well as the proteins responsible for the disruption of the nerves from the muscles and for their degeneration. This discovery can lead to the development of new therapies that could either dissolve the TDP-43 protein condensates or increase the production of proteins essential to mitochondrial function, and thereby heal the nerve cells before the irreversible damage that occurs in the spinal cord. We are tackling the problem on the other end – in the neuromuscular junction. And if in the future we could diagnose and intervene early enough, maybe it will be possible to inhibit the destructive degeneration in ALS patients’ muscles.”

The study is an international collaboration with leading scientists from Germany, France, England and the U.S., with the assistance of Tal Gardus Perry and Amjad Ibraheem from Prof. Perlson’s laboratory.