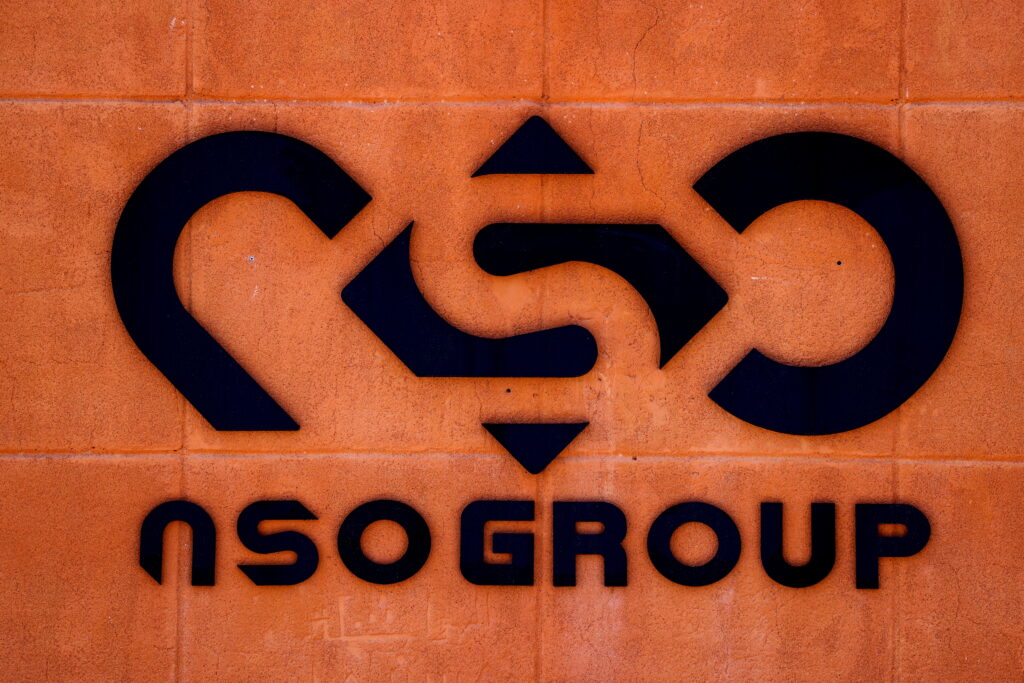 In the wake of international accusations against NSO Group of unethical practices, the Israeli company is said to be on the verge of going out of business, according to Bloomberg.

The makers of the Pegasus spyware, which has been held responsible for surveillance of government officials, journalists and activists around the world, is facing bankruptcy.

According to reports by Bloomberg, the company is considering shutting down the Pegasus division and putting itself up for sale.

Sources familiar with the situation were quoted as saying that NSO is currently in talks with several funds on finance or an outright sale.