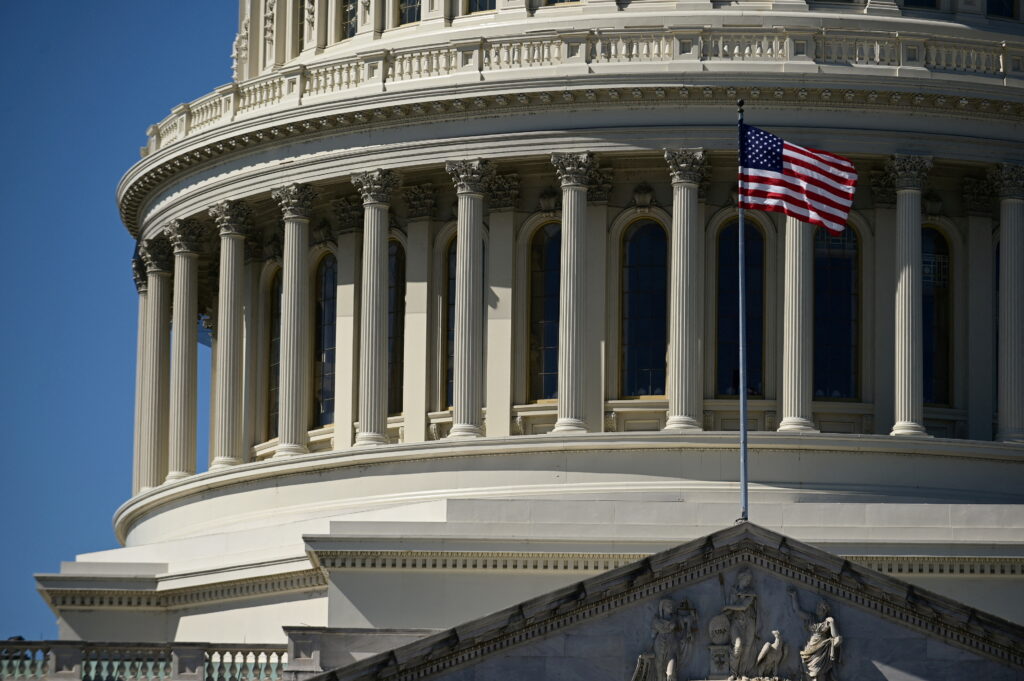 A majority of the U.S. Senate on Wednesday backed the National Defense Authorization Act, or NDAA, sending the $770 billion bill to President Joe Biden’s desk for his signature.

The vote was 89-10, with strong support from both Democrats and Republicans for the annual legislation, which authorizes funding and sets policy for the Department of Defense.

There also was strong bipartisan support for the bill in the House of Representatives, which passed it by 363-70 last week.

The bill – the result of intense negotiations between House of Representatives and Senate Democrats and Republicans – includes a 2.7% pay increase for the troops, and more aircraft and Navy ship purchases, in addition to strategies for dealing with geopolitical threats.

It includes provisions intended to push back against Russia and China, such as $300 million for the Ukraine Security Assistance Initiative, which provides support to Ukraine’s armed forces, $4 billion for the European Defense Initiative and $150 million for Baltic security cooperation.

On China, the bill includes $7.1 billion for the Pacific Deterrence Initiative and a statement of congressional support for the defense of Taiwan, as well as a ban on the Department of Defense procuring products produced with forced labor from China’s Xinjiang region.