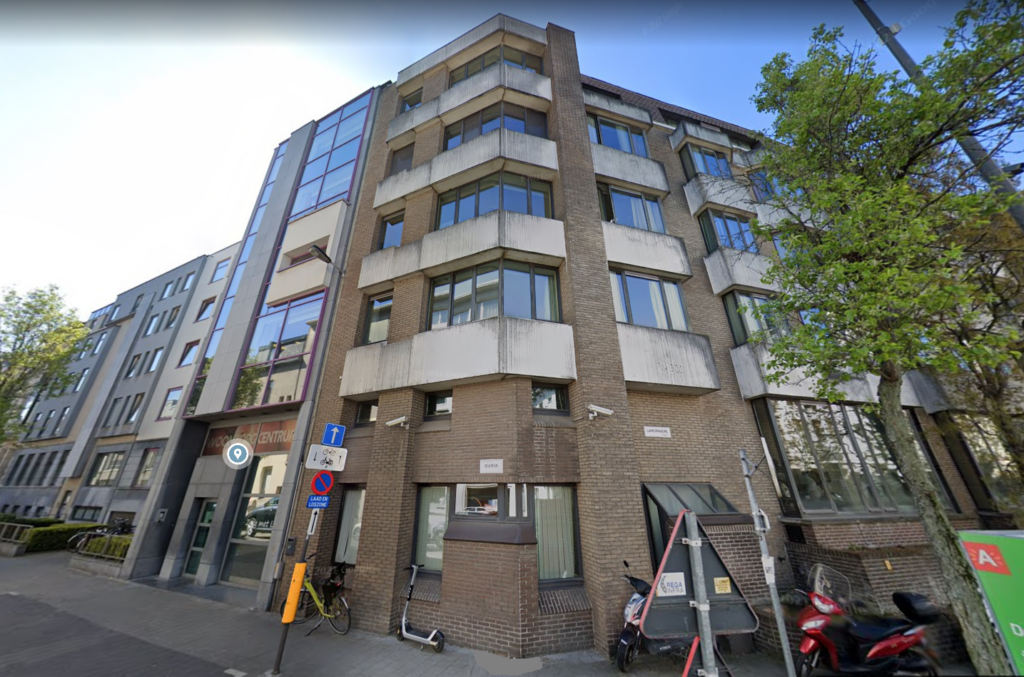 Relatives of residents of the local Jewish home for the elderly in Antwerp have publicized a letter in which they accuse the facility of having totally lost its Jewish character, revealing that Jewish employees who deliver religious services are not having their contracts renewed.

The Altesheim — as the home is known locally – has always been under the leadership of the local Jewish social welfare organization Centrale, but was recently sold to a company called CAREION, a non-Jewish company that has acquired many similar institutions. The Altesheim in Antwerp has been undersubscribed for years and even when still under the care of the Centrale, had started taking in non-Jewish residents on a separate floor to make up for some of its losses, something that has angered many in the community.

Askanim in the kehillah say that last year, when the Centrale sold the home to CAREION, a special meeting was held with family members of the Jewish inhabitants in which they were promised that an explicit agreement had been made with CAREION that everything related to Judaism will continue to be handled by the Centrale.

However, the reality in the home is completely different. “There is no Shabbos and no Yom Tov,” the letter writers claim, “there are no tefillos and no hadlakas neiros on Shabbos and Chanukah and only with much difficulty were we granted permission to organize Megillah leining on Purim. There are Yidden in the home who were careful all their lives to eat only kosher food, at times with mesirus nefesh, and now in the evening of their lives, they will no longer be able to trust the kashrus of the food that they are being served, because Rav Zafir, the Rav of the home and the mashgiach kashrus will not have their contracts renewed.”

Equally shocking is the revelation that ahead of the upcoming non-Jewish holiday season, a decorated tree was placed at the entrance of the home.

The letter that was distributed by family members of residents calls upon anyone who has the power and ability to help to come forward. It finishes off with the words of Megillas Esther: “Eichachah uchal vera’isi b’ovdan moladeti… and how can I stand by and watch the loss of my people?”

“Tefillos are once again allowed in the home, but we cannot get a minyan,” reveals one man who is a frequent visitor to the home but did not want his name publicized. “It seems to me that this is partly because the new owners don’t want to spend money on a guard to open the door and so we cannot gain access to the building on Shabbos morning. I myself have managed to slip in together with an employee who was entering, but others have told me that when they tried to get into the building, they were refused entry. And it is not only the Yiddishkeit aspect that has deteriorated,” continues this same person. “The personal care of the residents has also gone worse since the transfer of ownership.”

Hamodia spoke to someone who has a parent in the facility, who has revealed that efforts are underway to open a new Jewish care home in the community. Naturally this will come at great cost and will require massive fundraising.

“We are very busy trying to improve the situation,” said the president of the Centrale in a telephone conversation with Hamodia. “We are working nonstop with our lawyers. We need patience. We have contracts and we won’t rest until CAREION keeps to them.”