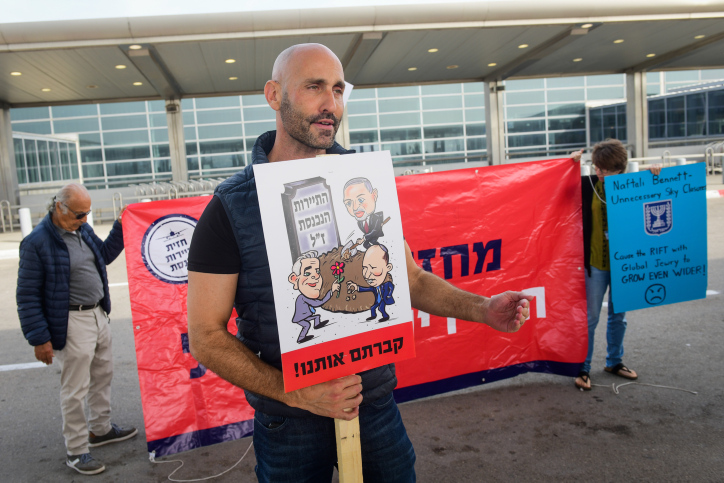 Two days after Finance Minister Avigdor Liberman advised tourist industry workers to “find another job” amid government travel bans, the ministry has come up with a plan to help them do that.

Liberman apologized for his choice of words, which angered many Israelis whose livelihood has suffered because of the government decrees, but evidently he meant what he said.

The plan calls for, among other things, up to 30,000 shekels for training and scholarships for tour guides and travel agents who are seeking work outside tourism, according to The Times of Israel.

Financial aid will also be granted to hotels who can prove their incomes have dropped by more than 40% due to the new restrictions. The ministers also promised funding for 25,000 free tours for Israelis inside the country in order to provide NIS 25 million to local tour guides, those who haven’t yet found another job.

The plan reportedly has the backing of Prime Minister Naftali Bennett, as well as the tourism and economy ministers.