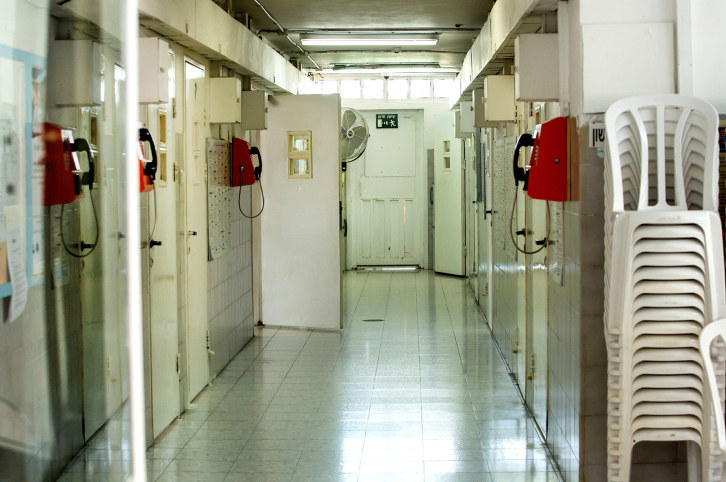 Former Deputy Interior Minister and MK Faina Kirschenbaum arrived at the Neve Tirtza women’s prison in Ramle on Wednesday morning to begin serving a 10-year sentence after being convicted of bribery, money laundering and tax offenses.

Kirshenbaum, a former member of Avigdor Liberman’s Yisrael Beytenu party, was also sentenced to a NIS 900,000 fine. The time she has already spent behind bars will be subtracted from the 10-year sentence.

Kirshenbaum, the party’s former secretary-general, was convicted along with 17 other people of taking kickbacks in exchange for securing illegal funding for NGOs.

Together with other Yisrael Beytenu officials, she provided funding the party was entitled to hand out through coalition agreements to NGOs and public institutions in exchange for kickbacks in the form of support for Yisrael Beytenu institutions or their own private businesses and family members.

Judge Yaron Levy wrote in the verdict that Kirshenbaum “systematically took bribes in a cunning and sophisticated manner for six years. She fatally harmed the associations and businesses from which she took bribes, harmed the public.”

Liberman himself managed to emerge unscathed from the scandal.